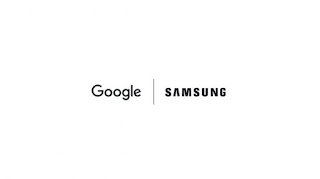 Google announced during its I/O keynote that it has partnered with Samsung to co-develop a unified smartwatch platform. The company revealed that the new OS will see the combination of best features from its own Wear OS and the South Korean brand’s Tizen system to provide a new experience to users.
The new platform, which Google simply refers to as “Wear”, is promised to feature better software performance, efficient battery consumption, and seamless connectivity within the Android ecosystem. The company also demonstrated the OS’ new Tiles API (shown below) during its presentation, which enables for smooth app switching and multitasking on smartwatches. Tiles’ home screen carousel is also fully customisable, therefore allowing users to choose what information is to be displayed at a glance.

Google ensures that the next generation platform will enable developers to build smartwatch apps by utilising “the Android tools they already know and love”. Furthermore, thanks to a unified platform and ecosystem, all apps developed for Wear will be easily accessible to millions of users across the globe via Play Store.

“All device makers will be able to add a customised user experience on top of the platform, and developers will be able to use the Android tools they already know and love to build for one platform and ecosystem,” wrote Google’s Product Management And Wear OS Director Bjorn Kilburn in an official blog post.

Other than that, the company says the new platform will feature several popular features from Google-owned Fitbit fitness and smartwatches in a later update, as well as improved and redesigned Maps and Assistant apps. YouTube Music is slated to be available on Wear later this year as well. 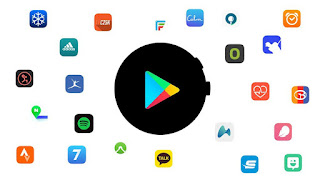 Lastly, Google revealed that both Samsung and Fitbit will feature the new OS on their upcoming smartwatches. It is noted that the former’s existing wearables will retain Tizen as the default operating system, but an ability to export health data will be provided to users if they wish to carry it over to the brand’s newer devices.
at June 16, 2021
Email ThisBlogThis!Share to TwitterShare to FacebookShare to Pinterest
Labels: A, and, Google’s, Into, Merge, Platform, Samsung’sTizen, Smartwatch, to, Unified, WearOS