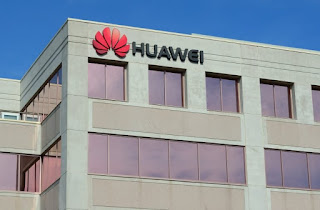 Huawei said it intends to launch its new Harmony smartphone operating system (OS) on 2 June, Reuters said. The event would obviously be a milestone in the company’s shift away from Google’s Android OS.
That being said, it’s currently unknown if the company intends to release new smartphones at the same time or if it’ll be providing updates for existing phones. The time frame for the rollout is also unclear.

For years, the Chinese firm was reliant on Android to make its smartphones work. But in 2019, former US President Donald Trump enacted sanctions that barred Google from giving technical support to new Huawei phone models and access to Google Mobile Services. That and a litany of other US actions have effectively crippled Huawei’s smartphone business. 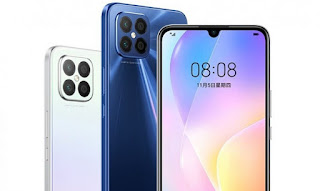 The company was formerly the leading and largest smartphone maker in the world, but now has dropped to 6th place with a 4% market share in the first quarter of this year. Its financial results for 2020 showed discouraging figures for every market except China.

Earlier this year, the company acknowledged the damage it suffered from US sanctions while continuing to deny charges made by the US and other governments that it does the bidding of the Chinese government and military. While Trump has left office, the new US president, Joe Biden, has continued to put economic pressure on the company.

In an internal memo obtained by Reuters, Huawei founder Ren Zhengfei told employees to shift their focus to software development in order to counter US sanctions. The company has notably also diversified into the automotive industry.

at June 10, 2021
Email ThisBlogThis!Share to TwitterShare to FacebookShare to Pinterest
Labels: Harmony, Huawei, in, June, Launch, New, OS, Smartphone, to