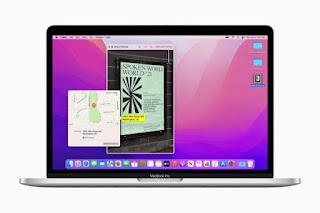 If you watched Apple’s WWDC 2021 keynote, you’ll know that the fruit company’s newly announced macOS Monterey comes with a ton of new and exciting features. Sadly, it seems that not all of the OS’ new features will be available for its Intel-based Mac machines, as some features will be exclusive to Macs running on the new M1 Apple Silicon chip.

If you’re running an Intel-powered Mac and don’t plan on upgrading anytime soon, here are some of the features that you’ll be missing out on: 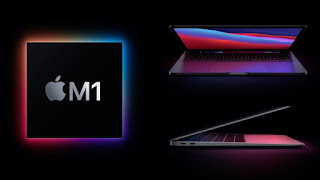 As a quick recap, M1-powered Macs officially hit the market back in November last year. However, when the company from Cupertino announced its transition to its own silicon chips last June, they said that it would “continue to support and release new versions of macOS for Intel-based Macs for years to come.”

Obviously, this bit of news runs contrary to the company’s initial promise, so little wonder that some Mac users have taken to social media, accusing Apple of planned obsolescence.

at June 30, 2021
Email ThisBlogThis!Share to TwitterShare to FacebookShare to Pinterest
Labels: and, Be, Features, Getting, Intel-Powered, Live, Macs, Monterey, not, Other, Reportedly, Text, will