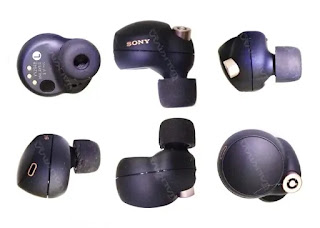 The Sony WF-1000XM4 leaks seem to keep coming. Having seen a promo video for the upcoming TWS buds earlier, we thought that it would have the same asking price as its predecessor. It looks like that may not be the case, as it may actually come with a bigger price tag.
The Walkman Blog reports that the Sony WF-1000XM4 has appeared on Slovakian online store Datart.sk. And it comes with a EUR279.99 (~RM1414) price tag. The listing has since been removed, but it stated that the buds will also come with three foam tip sizes while it was up. 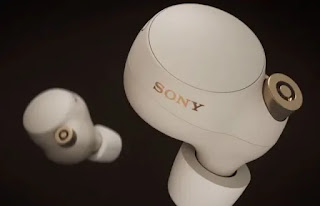 It’s important to note that prices in Euros are usually higher than what they eventually end up being in ringgit. At least when converted directly, and then compared to what they actually are when they arrive. But this is still a higher price than what the WF-1000XM3 launched with. For context, it was revealed alongside a EUR250 price tag. From this, it’s probably safe to assume that, when Sony brings the WF-1000XM4 to our shores, it would be with a bigger price tag than RM949.

Of course, this is a fair amount of speculation on our part considering what we know. It’s probably a good idea to save up anyway if you’re waiting to buy the Sony WF-1000XM4. But of course, there’s hope that the company pulls a fast one to the consumers’ benefit and launch it with a lower price.