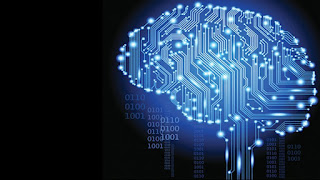 Terrible news for humanity but great news for Skynet: A survey has found that 51% of Europeans would reduce the number of lawmakers in their respective parliaments and hand those seats to an artificial intelligence (AI) that would have access to their data.
According to CNBC, the survey was conducted by IE University’s Center for the Governance of Change and had 2,769 respondents from 11 countries across the world. IE University itself is based in Spain.

Oscar Jonsson, one of the researchers behind the study, told CNBC, “Everyone’s perception is that that politics is getting worse and obviously politicians are being blamed so I think it (the report) captures the general zeitgeist.” 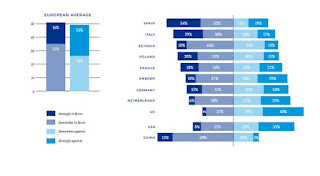 He noted the decades-long decline of belief in democracy as a system of government. Replacing lawmakers with AI was particularly popular in Spain, where 66% of respondents favoured the idea.

On the flip side, 69% of people surveyed in the UK opposed it along with 60% of Americans and 54% of Germans. In an awkward sign for the ruling Chinese Communist Party, roughly 75% of the respondents in China supported the idea.

There’s a notable generation gap too. Most Europeans aged 25 to 44 supported the idea, while a majority of those aged above 55 rejected it.

at June 09, 2021
Email ThisBlogThis!Share to TwitterShare to FacebookShare to Pinterest
Labels: ArtificialIntelligence, Europeans, Favour, Lawmakers, Most, Replacing, Survey, With