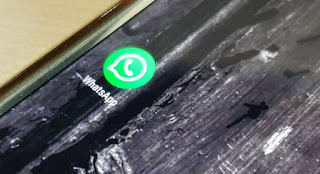 Earlier in the month, WhatsApp detailed its plans on pestering users to accept its new privacy policy. The plan included blocking of functionality should the pestering fail to convince users to do so. Though it looks like the Facebook subsidiary is walking back on its arm twisting methods.
Said plans were previously laid out on a WhatsApp support page. The very same page now says that none of that will be happening. The company will still occasionally remind users that the new privacy policy exists, but they won’t be persistent. 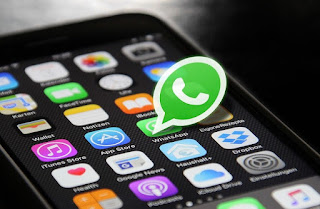 In a statement to TNW, WhatsApp says that it has been discussing with “various authorities and privacy experts” regarding its strongarm tactics. No doubt India’s legal threat against the messaging platform may have something to do with this U-turn. After all, we’re talking about the platform’s largest market. Though only the company and its owner Facebook will know if this is something that will stick, or only a temporary measure to take some heat off of itself.

This ultimately may be a desperate move to retain users. But all that being said, it may be a case of too little, too late. Shortly after the company made the initial privacy policy announcement, a lot of its users began migrating to alternatives like Telegram and Signal.