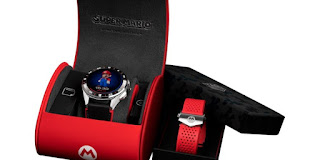 Luxury watch maker Tag Heuer is no stranger to the world of smartwatches, even if its presence isn’t exactly prominent. Last year, the company announced its third generation Connected smartwatch. The company has since announced that it will be making a limited edition, Super Mario-themed one. 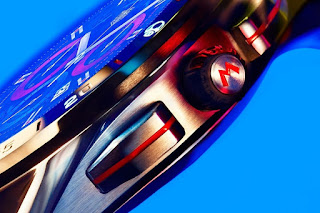 The Tag Heuer Connected Super Mario edition will have lots of special features, and it’s not limited to a unique theme. One example includes dials that become “livelier and more animated” the more you move. There’s also a “gamification rewards system”, with Mario reminding you of your steps progress with different animations. 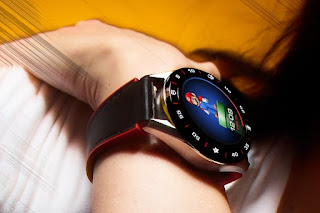 And it’s not just in the software either. Tag Heuer will also give the Super Mario edition Connected smartwatch extra touches on the physical side of things. For one, the bezels now have the mushroom symbol at three o’clock, the pipe at six, and the star at nine, as well as red highlights. The crown gets the red M that represents the character too. It will also have two interchangeable bands. One has a layer of black leather on red rubber, the other is just a red rubber, perforated band. 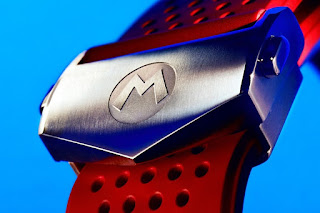 But for now, the Tag Heuer Connected Super Mario edition comes with a US$2150 (~RM9010) price tag. Only 2000 of these will be made, and they will be available on 15 July. You can register your interest in it via its official website, linked below.
at July 13, 2021
Email ThisBlogThis!Share to TwitterShare to FacebookShare to Pinterest
Labels: A, Edition, Has, Limited, Mario, Smartwatch, Super, TagHeuer