TPM 2.0 Requirement Could Affect Windows 11 Upgrade For Many Users 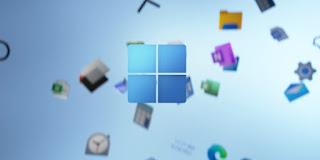 Windows 11 has just been officially announced last night as a free upgrade for Windows 10 users. However, the minimum system requirements for the new operating system are now much higher than its predecessor which include having a Trusted Platform Module (TPM) 2.0 chip.
TPM is a microprocessor that is designed to perform security functions such as storing encryption keys and login information. Microsoft has made the TPM 2.0 chip mandatory for certified Windows devices since 2015 which mean PCs that were manufactured before 2015 would likely not have the chip and will be ineligible for the Windows 11 upgrade. 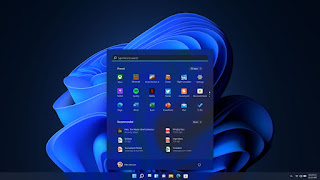 On another hand, those who built their own PCs may not notice that a TPM chip has been integrated directly into their CPUs in the form of Intel Platform Trust Technology or AMD Platform Security Processor fTPM. Of course, this is provided that their Intel or AMD chip was released within the past 5 to 7 years as pointed out by Microsoft’s Director of OS Security, David Weston.

According to The Verge’s Tom Warren, even if your computer has a TPM chip, you’ll still need to make sure that Secure Boot is enabled in your motherboard BIOS before you’re able to upgrade. Each manufacturer has different steps to enter the BIOS, so you may need to do a bit of research for your own machine.

There are generally two ways to check if your desktop computer or laptop has a TPM chip. One, you could do it manually through Windows Terminal — Tom’s Guide has provided step-by-step instructions here. Or two, you could just download Microsoft’s new PC Health Check tool that will tell you if your machine meets all the requirements for the upgrade as per what we have mentioned in our previous report.

If you find yourself left out in the cold, there are a few ways to get around it but they are definitely not for the faint of heart. For example, ExtremeTech found that they could install the OS on incompatible systems by virtualising a TCM 2.0 module through VMWare Workstation Pro 16. You could also buy and install the module yourself provided your motherboard supports it, which may be tricky for some users out there.

at July 22, 2021
Email ThisBlogThis!Share to TwitterShare to FacebookShare to Pinterest
Labels: Affect, Could, for, Many, Requirement, TPM2.0, Upgrade, Users, Windows11