Jordan unveils underwater military museum off the coast of Aqaba 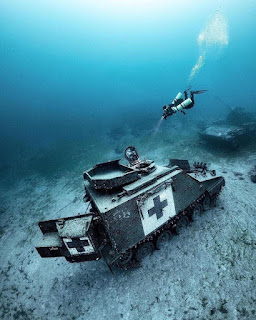 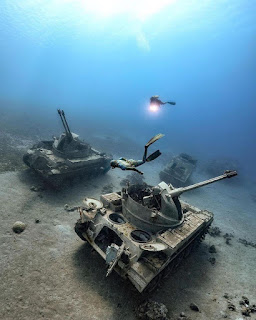 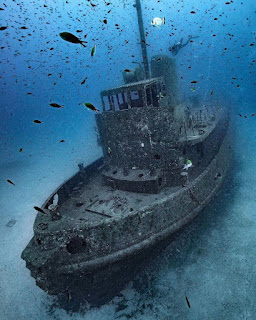 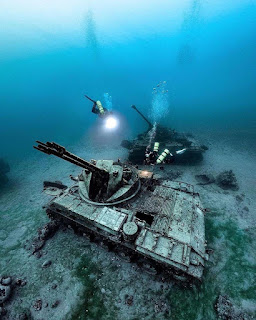 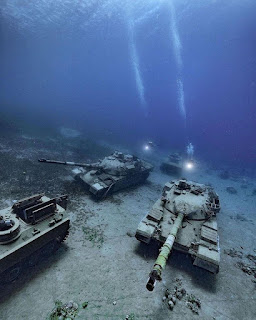 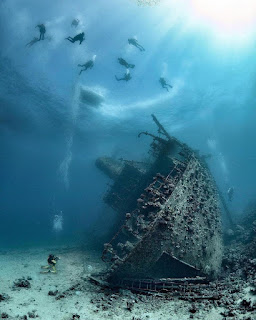 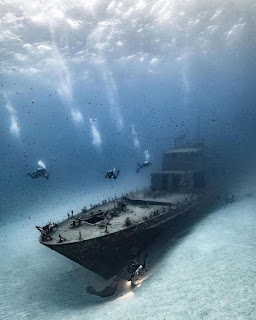 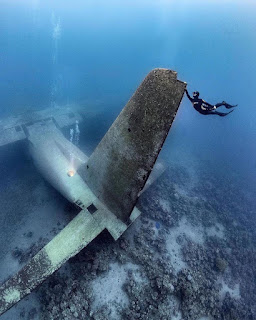 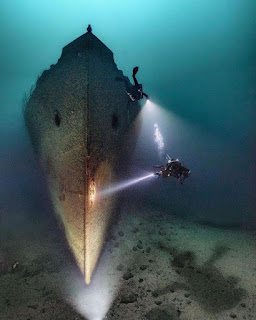 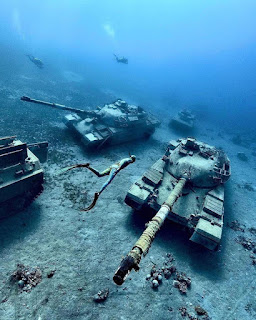 Jordan has unveiled an underwater military museum dive site off the coast of Aqaba. The attraction has opened for divers to explore tanks, troop carriers, and a helicopter.According to an Aqaba Special Economic Zone Authority (ASEZA) statement, the military machines were sunk and stationed along coral reefs, imitating a battle formation.The formation includes tanks, a military crane, a troop carrier, an anti-aircraft gun, a combat helicopter, and an ambulance. More acquisitions will be sunk in the future.Some of the vehicles sit at 15-20 metres below the surface of the water, and some sit at 20-28 metres. Visitors can find them by snorkelling, diving, or via a glass bottom boat, in a new type of experience.The statement also said the ASEZA took measures to ensure the protection and safety or marine life and its environment. All hazardous materials were removed from the military vehicles.All the vehicles come from the Jordanian Army, and include a Chieftain main battle tank (Khalid Shir) with 120mm tank gun, an unarmed FV104 Samaritan tracked military ambulance, and an M42 Duster anti-aircraft gun with twin 40mm Bofors gun (via Popular Mechanics).Also submerged are an FV701 Ferret armoured car and a South African Ratel (Honey Badger) 6 x 6 wheeled infantry fighting vehicle. The most important vehicle is a Royal Jordanian Air Force AH-1F Cobra attack helicopter.Earlier this year, a 70-metre Boeing 747 was submerged as part of an underwater theme park, opening to the public in August 2019.The plane is located off the coast of Bahrain and sits at around 20m deep, also encouraging new coral growth and acting as a safe haven for marine life.More items will be submerged alongside the Boeing, including a traditional Bahraini pearl merchant’s house, artificial coral reefs and sculptures made from eco-friendly materials.
at August 16, 2021
Email ThisBlogThis!Share to TwitterShare to FacebookShare to Pinterest
Labels: Aqaba, coast, Jordan, Military, museum, of, off, The, underwater, Unveils