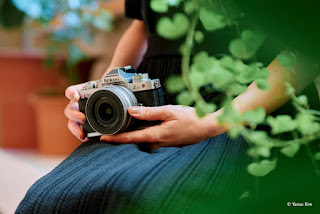 Nikon has announced via its website that it has finalised the shipping timeline for its newly launched Z FC mirrorless camera. However, the company also revealed in the same statement that it does not have the supply to fulfil all pre-orders for the device at this time. It noted that it will do its “utmost to deliver the product as soon as possible”, but did not provide an expected time frame for future shipments.

“We have received a large number of reservations for the Z FC and Z FC 16-50 VR SL Lens Kits that exceeded our expectations,” Nikon wrote in the statement. “For some customers who are currently making reservations, it may take some time before the product is delivered. We sincerely apologise for any inconvenience caused to customers who are waiting for our products.”

While it may take some time for some customers to receive the retro-inspired Nikon mirrorless camera, the same cannot be said for those who’ve also pre-ordered the Z FC 28mm f/2.8 Special Edition Kit lens. In a separate statement issued on the same day, the Japanese camera maker also announced the lens’ original planned release in late July 2021 has been postponed, presumably indefinitely. Again, the company noted that the delay in parts supply is to blame, and promised to inform customers of a new release date for the product once it has been decided. 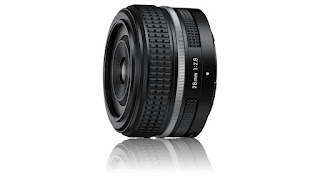 Aside from Nikon, the currently ongoing shortage of silicon supply around the world has caused numerous delays for other companies – affecting product development from different industries including automotive, smart devices, PC hardware, and even video game consoles. Semiconductor manufacturers such as TSMC and Foxconn warned that the shortage could continue into 2022, with major brands including Sony and IBM also expressing similar concerns.

Nikon globally launched its new Z FC camera back in late June 2021. Although its Malaysian branch (via) did not officially announce its pricing, local stores retailers such as ShaShinKi and YL Camera have listed the pre-order price for the retro-inspired mirrorless camera at RM4,488 (body only).