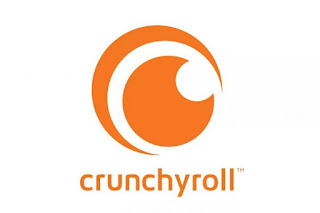 Late last year, Sony announced that it would be acquiring the anime streaming service Crunchyroll from American telco conglomerate AT&T. It’s been a surprisingly long process, but the company has finally closed the US$1.175 billion (~RM4.97 billion) deal.

With the deal, Sony Pictures CEO Tony Vinciquerra said that the company aims to “create a unified anime subscription experience as soon as possible”. But no details were shared on what that experience will be exactly, nor when it will actually happen.

As mentioned before, the acquisition gives Sony even more control over anime streaming, at least in markets that can make use of it. Crunchyroll as a service remains mostly unusable locally, due to licensing limitations as the site puts it. There have been extremely few exceptions to this, with one example being Final Fantasy XV: Episode Ardyn – Prologue.

And because of this, Netflix remains one of the few, if not the only, legal avenue for on-demand anime streaming. Which is both a blessing and a curse at the same time. If you’re not fussed about catching each new episodes of new shows on the day they are released, that is fine. The service has also been increasing its catalogue. But it remains a less-than-ideal option for those who want to catch new episodes of new shows every week.