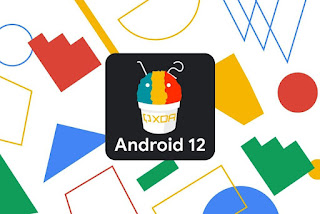 Google is allegedly gearing up to roll out the stable update of its Android 12 OS for mobile devices in October. To be precise, the search engine plans to launch the latest version of its mobile OS by 4 October.

Evidence of the rollout was first reported by XDA writer Mishaal Rahman, who managed to take a screenshot of an internal Google document that tells us when the search engine will cease approving software builds, based on Android 10, 11, and 12. According to the document, the OS is slated to be released via its Android Open Source Project (AOSP). While not mentioned, it is also likely that the final and stable build of Android 12 will rollout for Pixel phones first. 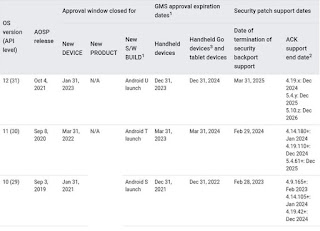 It’s relatively easy to see why Google is choosing to release the stable update for Android 12 on 4 October. As The Verge explains, it may have something to do with Android 10 and 11; both OS’ stable updates were released around the time of the year – 3 September 2019 for Android 10 and 8 September 2020 for Android 11. In the case of Android 12, one reason as to why its official launch date seems to be a month later may also be due to the fact that October is when Google intends to pull the veil back from the Pixel 6.

It would make sense if that were the case, as it would allow Google to kill two birds with one stone. However, it is important to note that, at the time of writing, there is still no set date for the Pixel 6’s launch and while the 4 October launch date seems promising, there is nothing to stop Google from pushing that date back.