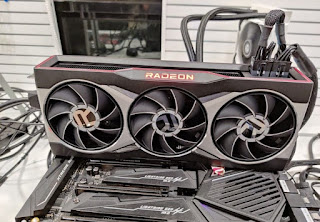 AMD’s latest Radeon Software Adrenalin drivers, version 21.9.1, is now live and as with all GPU drivers, it comes pack with several updates. Included in the new update is a new Auto-overclocking feature, and support for Microsoft’s Windows 11.

The support for Windows 11 is pretty much self-explanatory for Radeon users who are part of the Microsoft Windows Insider Program. With Adrenalin 21.9.1, you effectively gain access to the full suite of Radeon-related features, including Radeon boost, Radeon Anti-Lag, and Radeon Image Sharpening. In addition, the new drivers will also allow users to use the AMD Link app with the Windows 11 insider build.

Moving on, the new Radeon Auto-Overclock is the latest addition to AMD’s Radeon Software and is easily accessible via program’s Tuning tab. The feature is a one-button does all, conveniently located in the Tuning Control section and as the name suggests, clicking the button will automatically adjust the performance of your Radeon GPU and Ryzen CPU. Do note that, as per AMD’s blog, the Auto-Overclocking feature will only function with Radeon RX 6000 Series GPUs and Ryzen 5000 Series CPUs. 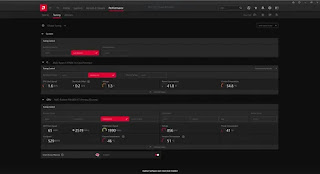