Apple’s Next Launch Event To Take Place On 14 September 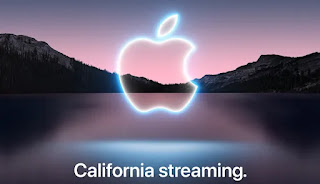 For the past week or two, there have been rampant rumours claiming that Apple has planned to have a special launch event this month. True enough, the company has just officially announced the date for its next event.

According to the media invite as well as its US website, the event is scheduled to take place at 10:00 AM PDT on 14 September which is equivalent to 1:00 AM Malaysia time on 15 September. This round of Apple’s special event will once again take place virtually as the threat of COVID-19 is still at large throughout the world.

Greg Joswiak, the company’s Senior Vice President of Worldwide Marketing tweeted a short clip to mark the occasion. The clip is essentially a demonstration of the AR feature that you can activate through your iPhone and iPad by tapping the glowing Apple logo on the event section of Apple US website.

It is really hard to guess what Apple is trying to hint through the images and AR easter egg that accompanied today’s announcement. However, the “California streaming” tagline does remind us of a very famous song from the 1960s, California Dreamin’ which was made famous by The Mamas and The Papas. 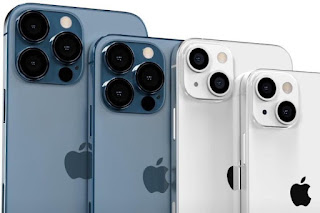 At the moment, among new products that are expected to be revealed at the upcoming event includes iPhone 13 (or iPhone 12s, depending on who you ask), Apple Watch Series 7, and next-generation AirPods. Expect to hear more rumours as they make their way into the Internet, now that there is only one week to go before the event takes place.
at September 08, 2021
Email ThisBlogThis!Share to TwitterShare to FacebookShare to Pinterest
Labels: 14, Apple’s, Event, Launch, Next, on, Place, September, Take, to