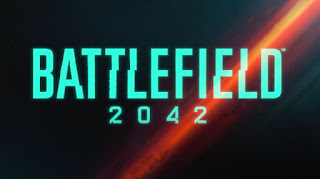 Electronic Arts has very recently confirmed that Battlefield 2042 has been pushed back to 19 November. At the time, video games leaker Tom Henderson claimed that this will also push back the open beta and early access dates to October. But now, it looks like it will be pushed even further back than that.

Adam Freeman, EA Europe’s community manager, has shared on Twitter that the new early access date for Battlefield 2042 has now been pushed back to 12 November. This puts it just a week before the launch of the game.

This small window makes the open beta date in a pretty precarious spot. If it retains the pattern of being two days after early access opens, this means that there will only be five days for the open beta phase of Battlefield 2042. Even if the so-called open beta is a glorified server stress test, it does feel like five days is too tight a window for anything to be done if anything does go south.

Freeman says that an exact date for the open beta will be shared later this month, which leaves things up in the air. But as it is, it does seem like the 19 November release of the game itself is quite set in stone.