Microsoft: No Windows 11 Updates If CPU Does Not Meet Requirements 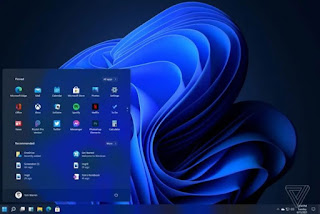 Over the last couple of weeks, Microsoft has made clear its hardware requirements to run Windows 11, while also reaffirming customers whose PCs don’t meet the standard that it won’t leave them in the lurch just like that, saying they will still be able to install the OS via an ISO.

Now it appears that the company is having a Mr. Hyde moment and telling all who do the latter that there is a catch: while users can install the Windows 11 via ISO, it will withhold the Windows Update feature if it detects that PC’s components are not up to its specifications.

While it is clear that the existence and function of Windows Update will certainly divide the room, one cannot argue that withholding the program means that said PCs will lack the ability to automatically download and install important security updates from the parent company over time. Even if some of us are perfectly content with having the feature disabled and turned off. 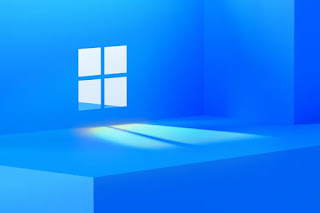 At this point, there is really no reason for Microsoft to act this way, especially if Microsoft intends for wider adoption of Windows than what it already has. However, as The Verge puts it, this could just be a “cover-your-ass” measure, aimed at discouraging the masses from thinking that it would offer a warranty or technical support for PCs that fail to meet the requirements.

Mind you, this isn’t Microsoft outrightly saying that its withholding updates for Windows 11 altogether; in theory, users adamant about sticking with systems running on CPUs older than Intel’s 8th generation Coffee Lake or AMD’s 1st generation Zen architecture can still get the update, albeit by manually downloading and installing said updates, on a per release basis. 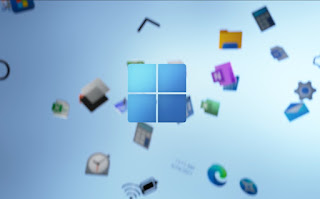 Ultimately, Microsoft’s “selfish” act of withholding the updates can be viewed from a couple of viewpoints. The first is that the company would rather threaten its customers indirectly, rather than backtrack and make changes to the system requirements for Windows 11. The second? The move is Microsoft’s not-so-subtle way of pressuring PC owners into updating their systems with the latest hardware currently on the market.
at September 11, 2021
Email ThisBlogThis!Share to TwitterShare to FacebookShare to Pinterest
Labels: CPU, does, if, Meet, Microsoft, No, not, Requirements, Updates, Windows11