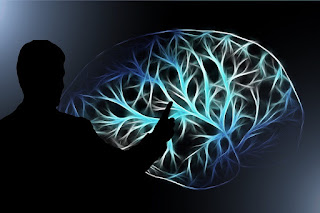 Samsung, together with researchers from Harvard University, have published a paper that puts forth their idea of making neuromorphic chips, semiconductor technology that mimics the human brain by “copying and pasting”. The Perspective paper, published in Nature Electronics, propose that the feat can be achieved by – in their own words – copying the brain’s neuronal connection map using a nanoelectrode array and pasting the map onto a high-density three-dimensional network of solid-state memories, such as commercial SSDs or resistive RAM.

They claim that the copy and paste method would create a chip that shares brain-like traits such as running on low power, facile learning, adaptation to environment, autonomy, and even cognition. Each of the memory drives would be programmed so that its conductance represents the strength of each neuronal connection in the copied map. 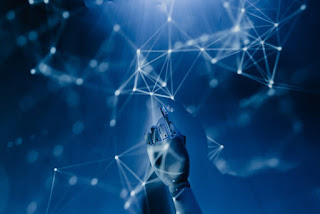 The human brain has an estimated 100 billion neurons, so Samsung says that the ultimate neuromorphic chip will require 100 trillion or so memories. The idea of neuromorphic engineering has been around since the 1980s, but has never been achieved due to its complexity.

The researchers say that the neuronal connection map is the key to reverse engineering how our brains work and applying them in our computers. It’s probably still a long way away from becoming a reality, so for now, we’ll have to be content with AI that swerves your vacuum away from hitting dog poo.

at September 28, 2021
Email ThisBlogThis!Share to TwitterShare to FacebookShare to Pinterest
Labels: AI, an, Brain, Chip, Human, Make, Mimics, Samsung, That, The, to, Wants