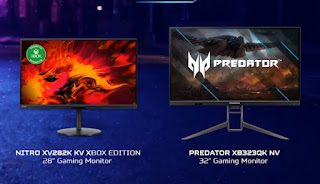 Thanks to the increased bandwidth capacity, HDMI 2.1 provides a number of advantages over its predecessor including the support for Variable Refresh Rate (VRR) and refresh rate as high as 120Hz at 4K resolution. Manufacturers everywhere have begun to incorporate the new standard into their products including Acer who has just launched two HDMI 2.1-based 4K gaming monitors in Malaysia.

One of them is the 28-inch Nitro XV282K KV Xbox Edition which is an interesting choice given how Xbox is not being made available in Malaysia by Microsoft. For those who are wondering, no, this gaming monitor is not something that is made specially just for Microsoft’s gaming consoles despite being certified for them. 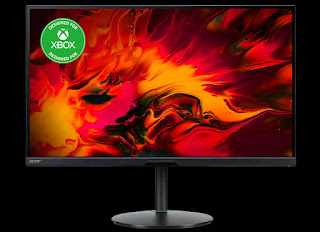 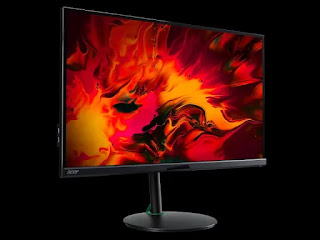 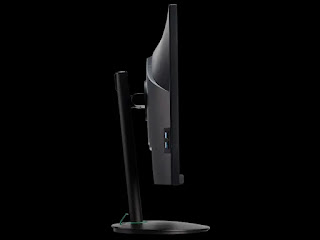 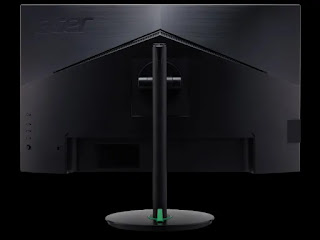 Plenty of features on this 28-inch gaming monitor which carries an Agile-Splendor IPS panel can be utilized by any PCs and gaming consoles that support them. Among them include refresh rate of up to 144Hz at 4K resolution, 1ms response time, AMD FreeSync Premium and VESA DisplayHDR 400.

It is also equipped with a built-in KVM switch that allows users to switch between multiple PCs using just one set of keyboard and mouse. At the same time, you can easily differentiate this particular Xbox Edition model from other Nitro monitors by the green-coloured cable hook on its base.

Moving on, another HDMI 2.1-based 4K gaming monitor that Acer has brought into Malaysia is the Predator XB323QK NV which features an even larger 31.5-inch Agile-Splendor IPS panel. Unlike the Nitro XV282K KV, the Predator model is a universal Adaptive Sync product although it is still a VESA DisplayHDR 400 certified monitor and has a native refresh rate of 144Hz. 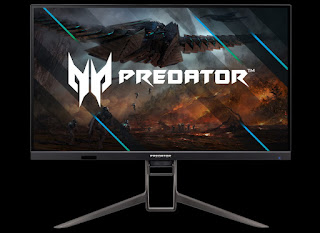 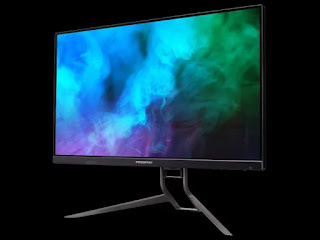 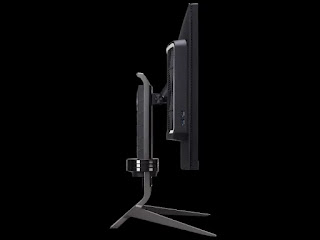 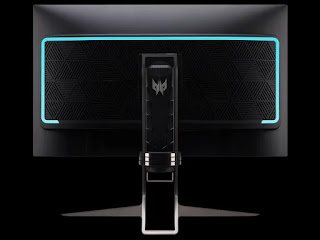 The Predator XB323QK NV also features an RGB lighting strip on its back that can be customized using the Light Sense software in which gamers can set it to be in sync with their games, movies, and music. Acer has also integrated a KVM switch into this Predator gaming monitor as well.

In terms of pricing, the Nitro XV282K KV Xbox Edition goes for RM3,299 while the Predator XB323QK NV can be obtained for RM4,299. Both gaming monitors are now readily available for pre-orders until 6 October through Acer Malaysia’s own e-store and Authorized Predator Partners across the country as well as Acer Certified/Official Stores at Lazada and Shopee.