YouTube Will Let You Resume Unfinished Mobile Videos On Desktop 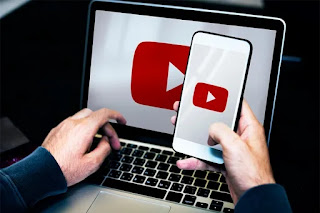 YouTube quietly launched a new feature that lets you resume watching videos from your phone to your desktop. “Continue watching” will appear in the form of a mini-player when you pause an unfinished video from your mobile app.

The mini-player will appear on the bottom right corner and will queue the video just a second or so before you paused on the mobile app. You can click the play button to continue watching in the shrunken view or click anywhere on the mini-player itself to expand and open up the video in full. 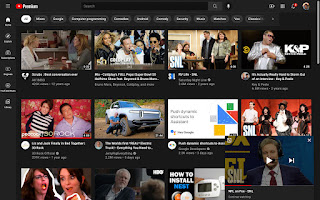 9to5google reports that the feature works for both Android and iOS, and is even effective when handing off from an Android TV to the desktop site. However, the continuity apparently only works one-way, as the mobile apps cannot resume videos from your computer.

For this to be enabled, both platforms must be logged into the same account in order for the history to be synced. YouTube seems to be trickling out the feature though, as only a handful of people have been able to access it. While you’re waiting for Continue Watching to be released in full, you’ll be happy to know that the premium background playback feature will be coming to all mobile users starting from November.

at October 05, 2021
Email ThisBlogThis!Share to TwitterShare to FacebookShare to Pinterest
Labels: Desktop, let, Mobile, on, Resume, Unfinished, Videos, will, you, YouTube