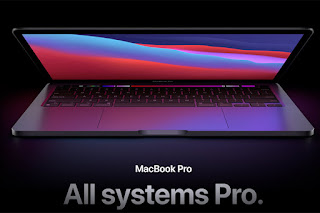 With Apple’s recently announced “Unleashed” event coming up soon, rumours and leaks have been flooding out about the speculated MacBook Pro refresh. While we don’t know how accurate these claims are, they’ve set expectations high and even analyst Mark Gurman says that people have been asking about the new MacBook nonstop.

According to leakster @dylandkt, the new lineup will consist of a 14-inch and a 16-inch MacBook Pro, instead of the current 13-inch and 16-inch options. He also claims that the base models will have 16GB of RAM and 512GB of storage. Moreover, the Pro is said to come with a new charging brick as rumours suggest that the USB-C charging port might be replaced by a Magsafe port.

Sticking with his claims from earlier this year, Dylandkt says that the 720p webcam will finally be upgraded to 1080p and the anticipated M1X chip will sport the same ten cores for both MacBook configurations at similar prices. The M1X MacBook Pro variant was expected to be launched back in June during WWDC but it never came to fruition. 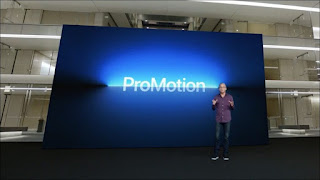 As for the screen, display analyst Ross Young tweeted that both MacBook Pros will feature a mini-LED display with 120Hz refresh rate. Similarly, Dylandkt revealed that Apple has been working on a 120Hz display but says he doesn’t know when it will actually be implemented.

If the M1X MacBook Pro does come with a 120Hz display, then Apple will officially have another addition to its list of products that support the high refresh rate, alongside the iPhone 13 Pro and the iPad Pro. The Unleashed launch event will take place on 19 October at 1:00 AM Malaysian time and is expected to unveil the M1X MacBook Pro and Mac Mini, as well as the AirPods 3.