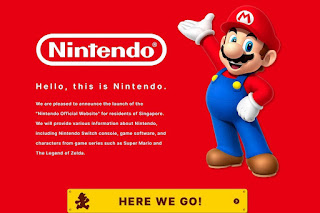 The website itself is pretty bare bones, and you would be forgiven to go as far as to say that it’s still incomplete. One of the few things that give the impression are the URL for the games. None of them are referred to by name, instead they get a serial number equivalent that’s made up of four letters – The Legend of Zelda: Breath of the Wild is just “aaaa” for example. 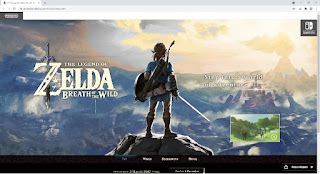 And then there’s the fact that there’s no mention of price pretty much anywhere. Not for the games, nor for the hardware. This may have something to do with the fact that Nintendo also has official stores on Shopee and Lazada, also only for Singapore.

This is quite the change for Nintendo, which has generally left the supply of its hardware to the regional distributor Maxsoft, or M.M.Soft in Malaysia. That being said, it remains to be seen if this will actually change anything for customers, especially when it comes to the prices of hardware. 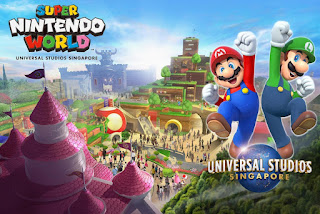 As for the website itself, it may be a might-as-well move for the company. After all, Universal Studios Singapore is also getting a Super Nintendo World theme expansion which, according to Geek Culture, is scheduled to be completed in 2025.

at October 06, 2021
Email ThisBlogThis!Share to TwitterShare to FacebookShare to Pinterest
Labels: Asia, in, its, Makes, Nintendo, Official, Presence, Singaporean, Southeast, Website, With