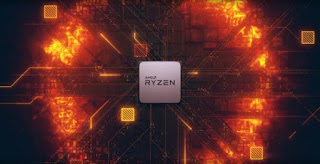 Windows 11 has finally been released to the public not too long ago. However, if you happen to own a PC running on an AMD Ryzen processor, it is advisable that you hold off from upgrading to the new platform for a while longer. The company has recently acknowledged issues that are affecting its chips when running the new operating system, with dips of up to 15 percent  in performance during certain instances.

According to AMD’s support page, both the company and Microsoft have found two main issues which, thankfully, are software-based rather than hardware related. This means that the problems can be remedied with a future update for Windows 11, so AMD Ryzen owners can still breathe a sigh of relief.

It turns out that Windows 11 may cause the L3 cache latency to triple, which causes a drop of three to five percent in performance when running most affected applications. This is more apparent when running games, especially those – as AMD puts it – that are “commonly used for eSports” – with performance seen to dip down around 10 to 15 percent. 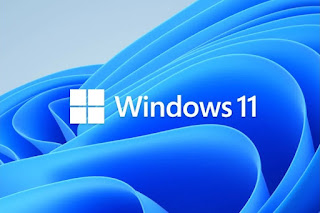 The second is AMD’s “preferred core” technology, which Windows 11 is also reported to be having issues with. For the uninitiated, the tech shifts threads over to the fastest core on a processor in order to boost frequencies. AMD says that those on Ryzen CPUs with more than eight cores above 65W TDP will encounter performance drops on the new operating system, especially with CPU-reliant tasks.

AMD is assuring users that a software fix for both issues are currently under development, and are expected to be released sometime later in October. Suffice to say, it’s best to stick with Windows 10 until the solutions are made available if you’re running a Ryzen-equipped system.