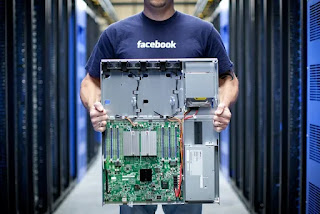 Facebook has experienced a global-scale downtime late last night which also affected its subsidiaries including Instagram and WhatsApp.  Lasted for more than 6 hours, the company has provided some explanation a few hours after it manages to put back all of its services online again.

In a blog post by Facebook’s Vice President of Engineering and Infrastructure, Santosh Janardhan, the root cause behind the massive downtime was apparently due to some configuration changes that were performed on the company’s backbone routers. He pointed out that these routers were responsible for the traffic between Facebook’s data centres. 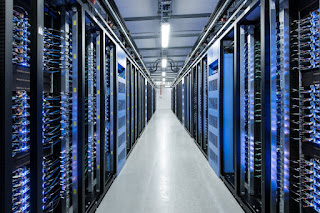 The changes somehow interrupted the traffic flow which then led to the global-scale downtime. Santosh was quick to point out that the company didn’t find any evidence that user data has been compromised during the incident.

In general, Santosh’s explanation is in line with what Facebook’s CTO, Mike Schroepfer said earlier that the company was experiencing networking issues. Nevertheless, the timing of the massive downtime is rather interesting though as it happened right before Facebook’s former product manager Frances Hauge, who leaked tons of documents to The Wall Street Journal is scheduled to testify in front of the U.S Congress regarding her time with the company.