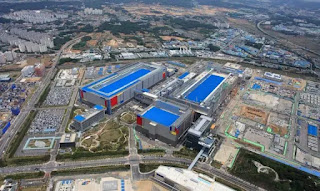 Back in November last year, we reported that Samsung was planning on opening a new US$17 billion (~RM75.7 billion) semiconductor plant in the US and more specifically, within the state of Texas. Fast forward to today and it appears that the Korea electronics giant recently filed as many as 11 tax break applications, in order to build more semiconductor facilities within the state city of Austin.

According to Techspot, the applications are a part of the state’s Chapter 313 incentive program, which gives companies a 10-year limitation on the taxable property values. In return, the applicant must install their facilities and create jobs within the defined area. Again, should Samsung’s filing be successful, this will mark the second city in the state that the electronics brand will be opening up facilities, the first being in the town of Taylor.

As for what exactly the new Austin plant would make, Samsung provided no indication over the matter. Having said that, the chipmaker and electronics giant had mentioned that its Taylor-based plant will make manufacturing products that are based on “advanced process technologies”. A fancy way of saying that the components it produces will be applied towards mobile, 5G, HPC and AI applications. 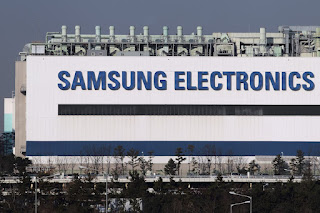 On another matter, Samsung also indicated that, while it is filing for these tax breaks in the state, it does not have any specific plans to build facilities at this time. Instead, the filings are merely a part of a long-term planning process, where it can “evaluate the viability” of potentially building additional plants within the US.

Samsung isn’t the only non-US company that has long wanted to build a factory of their own on US soil. For example, TSMC, the Taiwanese semiconductor manufacturer, announced back in 2020 that it wanted to open up a new foundry advanced factory within the state of Arizona. Back then, however, the move was approved by its own board of directors, as it was trying to circumvent the trade sanctions imposed by the US on China.