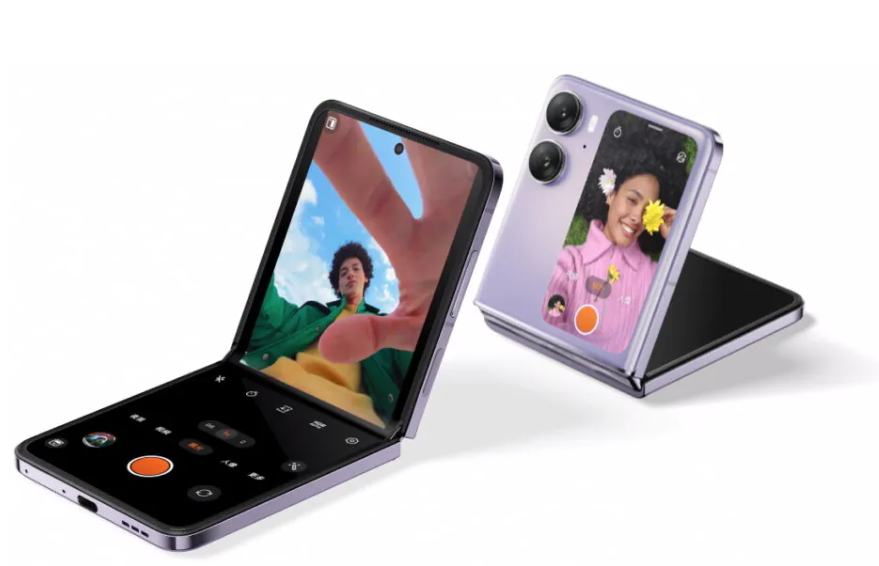 OPPO recently continues its foldable adventure by unveiling the Find N2 which is the follow-up to the brand’s first-ever foldable phone that was released last year. Interestingly, the company decided to add another foldable this year in the form of Find N2 Flip.

The new model is indeed the company’s first attempt at a foldable clamshell form factor. While the Find N2 Flip’s general shape may not look that different from the Samsung Galaxy Z Flip4, you can easily tell it apart by the phone’s massive 3.62-inch AMOLED cover display that has a native resolution of 720 x 382 and protected by Corning Gorilla Glass 5.

Inside the phone, OPPO has provided the new model with a 6.8-inch AMOLED Full HD+ screen with variable refresh rate capability that can go as high as 120Hz. Also equipped with the display is a 32MP f/2.4 auto-focus selfie camera.

As for the phone’s Hasselblad-branded main camera, it features a Sony IMX890 50MP f/1.8 autofocus camera which is accompanied by a Sony IMX355 8MP ultra-wide f/2.2 camera. Being a foldable clamshell phone with a poseable hinge, users can utilize the Find N2 Flip’s main camera and its huge cover display to capture selfies too.

Unlike the Find N2 which is a Qualcomm Snapdragon-based device, its Flip counterpart is powered by a MediaTek Dimensity 9000+ processor instead alongside LPDDR5 RAM and UFS3.1-based storage. The clamshell phone does not support a memory card though but it still carries the MariSilicon X image processing chip which was developed in-house by OPPO and has been previously used in Find X5 Pro as well as Reno8 Pro.

Completing the device’s general specifications, OPPO has opted to implement a split battery design into the Find N2 Flip which together delivered a total battery capacity of 4300mAh. 44W SuperVOOC fast charge tech is also a standard on the device but both its charging speed and battery life were not revealed by OPPO. While the status of the oversea release for Find N2 is still murky at the moment, OPPO has generally confirmed that the Find N2 Flip will be making its way outside of China next year. That being said, the clamshell model was not shown at the OPPO Malaysia INNO Day Experience Event earlier this week which made us wonder whether it will actually be released in Malaysia or otherwise.

Then again, OPPO Malaysia was also not even able to confirm if Find N2 will make its way to this market even though it was the main star of the event. So, we have to wait until next year to see whether these new OPPO foldable devices will be made available in Malaysia. 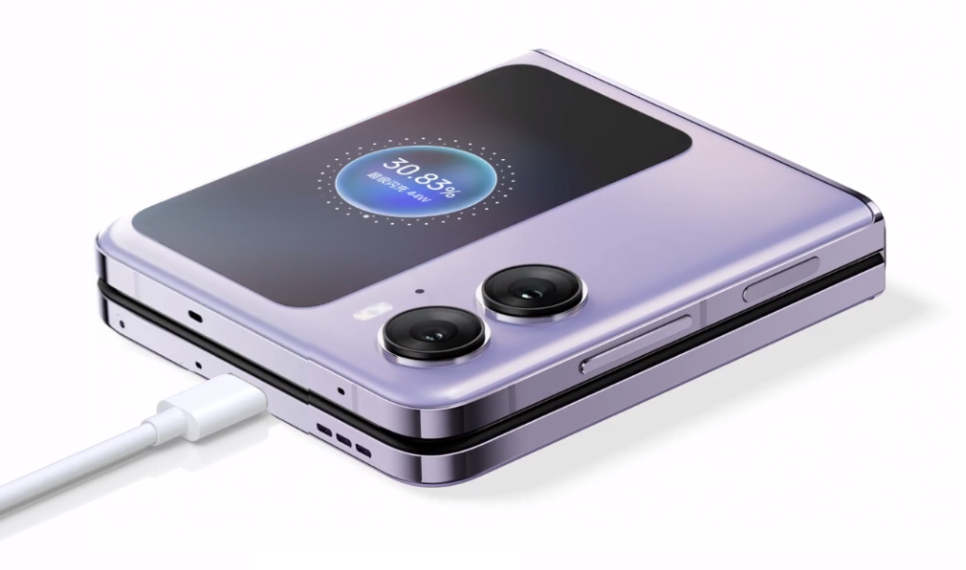