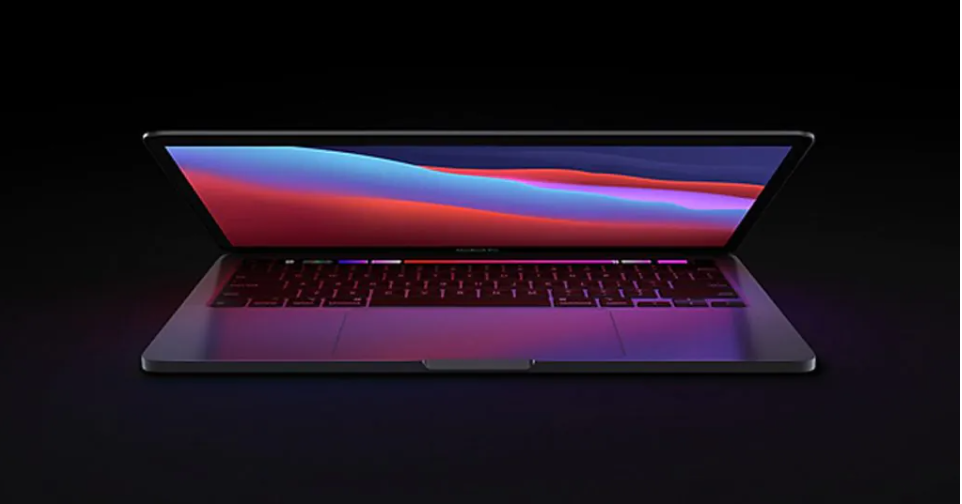 Apple is expected to launch several new MacBook Pros and other Mac products with updated internals next year, along with a few external monitors in the works. This comes as the company seems to be failing to meet its 2022 deadline of completely transitioning its lineup of products away from Intel to its in-house Apple Silicon. 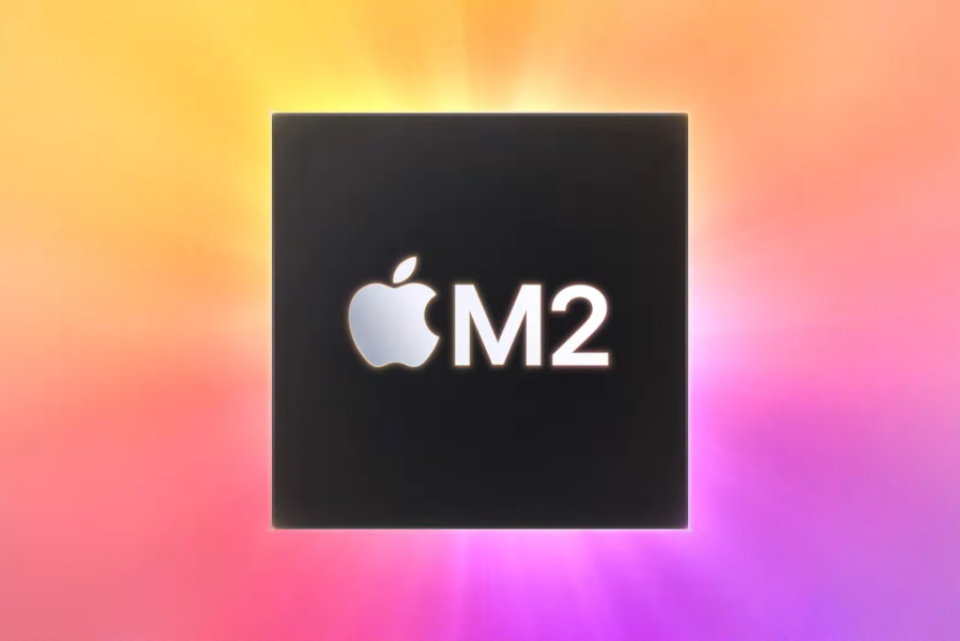 Apple still only sells an Intel-powered high-end version of the Mac mini but that will apparently change soon as the tech giant reportedly plans to replace it with an M2 Pro-powered offering. The Mac Pro is expected to receive its long-delayed Apple Silicon treatment with a high-powered chip that Gurman speculates will be the M2 Ultra.

The report claims that the M2 Ultra is set to be equipped with up to 24 CPU cores, 76 graphics cores, and will be able to be configured with up to a whopping 192GB of memory. A higher-end variant dubbed the M2 Extreme would have offered double the amount of CPU and GPU cores, but Gurman says that this was scrapped because of the cost and complexity of fusing four M2 Max chips together, which would have apparently priced the Mac Pro at a minimum of US$10000 (~RM44220). 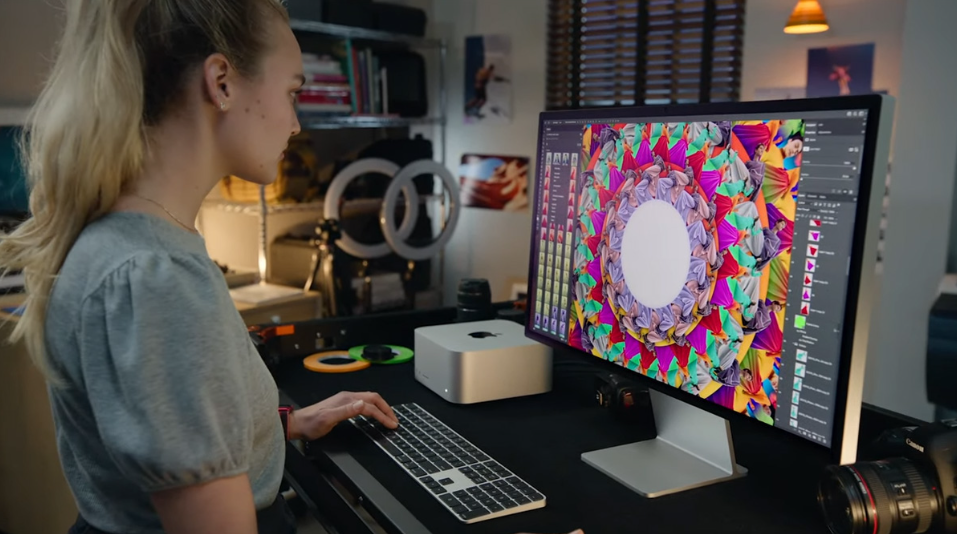 In related news, the Cupertino-based company is purportedly working on several new external monitors as an update to the Pro Display XDR. Just like this year’s Studio Display, the new monitors will be powered by Apple Silicon to use fewer resources from the attached machine.

The US$2 trillion (~RM8.84 trillion) firm is predicted to shift its Mac Pro assembly from Texas to Vietnam. It was forced to do the assembly in the US after political pressure from the Trump administration but with the new government, Apple can move its production back to Asia.