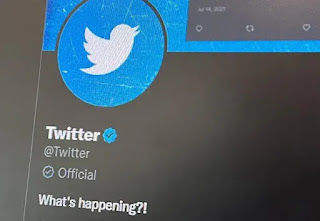 Twitter has relaunched its premium subscription service, Twitter Blue, for iOS and web users. The service initially launched last month but was quickly suspended after a series of high-profile impersonations thanks to the subscription’s offering of a blue checkmark.

This time around, Twitter Blue is rolling out with new review policies that hopefully mitigate the issues it saw during the last launch. Subscribers will need to confirm their phone number when signing up and if they make any changes to their profile photo, display name, or handle, they will temporarily lose the blue checkmark until the account is reviewed and validated.

Other features of the subscription include the ability to edit tweets, upload 1080p videos, use reader mode, undo tweets, and access some customisation options. The site also says that new features such as prioritised tweets, 50% fewer ads, and posting longer videos will be coming soon.