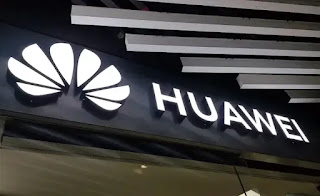 Huawei Technologies has signed a patent licensing deal with fellow Chinese tech giant OPPO, the former announced via a press release. This will see both companies share patents of several key technologies with one another, though the exact figure of the agreement is still undisclosed at this time.

According to Huawei, the patents involved include those concerning 5G and Wi-Fi, as well as audio and video technologies. The mutual recognition of intellectual property value between companies is a major step towards fostering a positive cycle of innovation and research in high-value standards: investing, receiving returns from investment, and then reinvesting,” said Huawei Intellectual Property Department head Alan Fan in the press release. “This will enable our industry to keep innovating and provide consumers with more competitive products and services.” 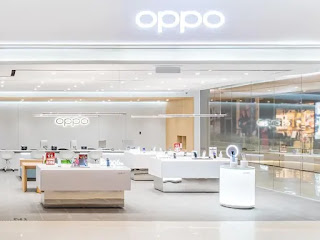 Meanwhile, OPPO Chief Intellectual Property Officer Adler Feng regarded this newly inked agreement as “a win-win deal” for both companies. “We are very pleased to enter into a patent cross-licensing agreement with Huawei,” he said. “It clearly demonstrates that the two companies recognise and greatly respect the value of each other’s intellectual property.”

In a statement to Nikkei Asia, OPPO revealed that the licence deal will give it access to Huawei’s most advanced 5G-related technologies. At the same time, the company will also provide some of its own patents to its fellow Chinese tech giant, likely in terms of audio and video technologies – two fields which OPPO has a long history in. 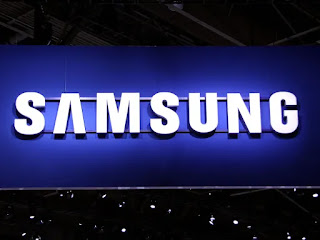 Thanks to the sanctions imposed by the US government, Huawei was forced to abandon its development of 5G integrated chipsets and other products, and is also banned from acquiring US-based technologies, especially from the country’s top chipmaking suppliers. However, the company still controls a rich 5G patent portfolio, which it has decided to source out to other companies, including rivals such as OPPO and Samsung.

Speaking of which, Nikkei Asia reports that Huawei has signed a licence agreement with Samsung around the same time as well. However, details regarding the deal are still not known, though it could involve the former’s patents on 5G technology.