Eight individuals who portrayed themselves as social media influencers in the US were recently charged with 12 counts of fraud by the US Department of Justice (DOJ) and Securities and Exchange Commission (SEC). The suspects and scammer group are said to have conspired to run a pump-and-dump scheme, where they would target companies and purchase thousands of dollars in stock, and then scam people by selling them as “hot tickets” on their respective social media accounts.

Collectively, the 8-member scammer group had around 1.5 million followers on Twitter, but they also had a server on Discord called “Atlas Trading”. In order to lend credibility to their schemes, the group also claimed to be Wall Street experts on a trading podcast called “Pennies: Going in Raw”, hosted by two of the scammer group’s cohorts, Daniel Knight and Mitchell Hennessey. It should be noted that the scammer group believed that their conversations on Discord were private, but investigators had reportedly recorded their discussions or retrieved transcripts of them. Naturally, it doesn’t help their case that the documents contain really damning statements, several of which have members of the group outrightly acknowledging that what they’re doing could and will get them into hot water with the law.

One member of the scammer group, Knight, practically admitted that what his group did was akin to robbing folks; during a Discord chat, when the participants were discussing targetting a company called GTT Communications and buying its stocks “in the right way”, Knight simply responded with the followed reply: 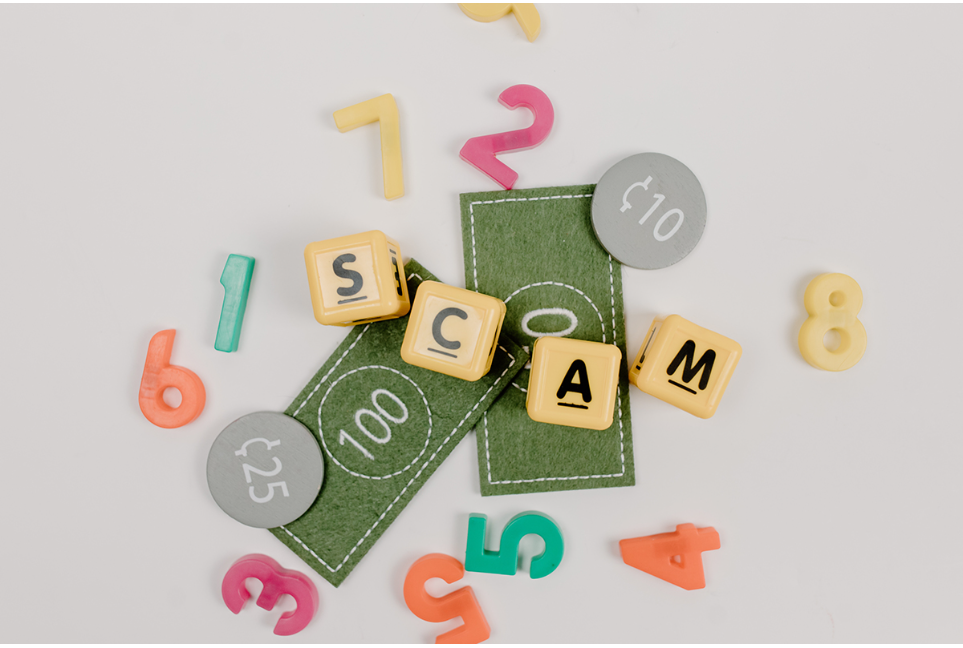 Both the US DOJ and SEC state that in the two years that the scammer group was in business, it collected more that US$114 million (~RM502 million) in profits, in small increments over the period. As an example of how that works: the group bought over 300000 shares in GTT Communications at US$1.76 (~RM7.76) per share. Following their purchase, it would then dump all the shares at US$1.99 (~RM8.77) after misleading its followers by claiming that they were on the verge of “something big”.

All eight members of the scammer group now stand accused of 11 counts of securities fraud and one count of conspiracy to commit securities fraud by the DOJ. Each count carries a life sentence, which is 25 years in the US. That means if they are found guilty on all counts, they’ll be in jail for nearly 300 years. Mind you, that’s just the criminal indictments; the SEC has its own issues against the group as well, and the government body could strip away the group’s ill-gotten gains, as well as impose additional financial penalties too.

at December 17, 2022
Email ThisBlogThis!Share to TwitterShare to FacebookShare to Pinterest
Labels: “Influencers”, 12, Cases, Charges, Court, Eight, Fraud, Over, US, US$114Million, Worth