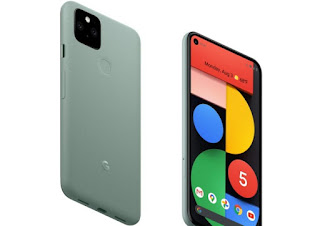 If you’re an owner of a Google Pixel 5 or Pixel 4a 5G, you’re probably wondering why the phone’s Astrophotography Mode is no longer accessible on both devices. There’s a very good, if not simple reason for that: Google has basically removed the feature entirely, and it did without so much as a peep through official channels.
The decision seemingly comes after users began posting photos captured with the Astrophotography Mode on the official Pixel support page, with the starry-night imaged captured with the ultrawide lens turns out to be “grainier”, with a fairly heavy green tint. Compared to shots captured using the main sensor of both devices.

The Astrophotography Mode was first introduced with the launch of the Pixel 4 series, when the phone was officially launched during its own special event in 2019. Despite the lack of explanation about its removal though, it doesn’t seem like the feature will be missed by Pixel 5 and Pixel 4a 5G users. 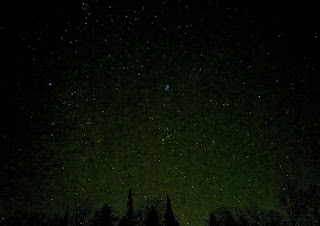 On that note, it is unclear if the Astrophotography Mode will make a return to the smartphones, or if it will be removed in its entirety in all future Google smartphone iterations.
at January 02, 2021
Email ThisBlogThis!Share to TwitterShare to FacebookShare to Pinterest
Labels: Google