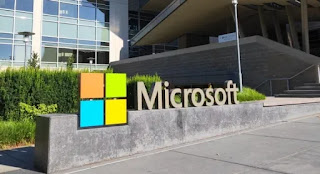 Microsoft is openly allying with European publishers in their efforts to force big tech platforms – particularly, Facebook and archrival Google – to pay for news content. As you may recall, both companies recently locked horns with Australia over a proposed law that would make them pay domestic news outlets.
Yesterday, Microsoft along with four European Union news industry groups unleashed a joint statement calling for the adoption of a payment mechanism similar to the one proposed in Australia. This would ensure publishers are paid their due by “gatekeepers that have dominant market power” – in other words, not Microsoft.

Many older folk would remember that Microsoft itself was once accused of abusing its dominant market power to promote its Internet Explorer browser. Of course, the argument now is, Facebook and Google are so big and powerful that the little guys can’t hope to negotiate fair payment from them without a formal legal mechanism. 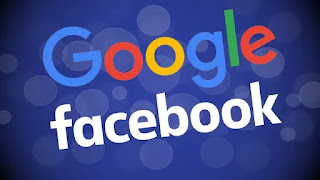 Facebook may have inadvertently encouraged that perception by dramatically cutting an entire country (Australia) off from news content, causing politicians and officials around the world to be outraged and alarmed by the action. According to the Associated Press, a top European Union official voiced support for Australia and told lawmakers, “It’s up to the platforms to adapt to regulators, not the other way around.”

Facebook has since reversed that block. But will we be seeing trouble for the social media company in Europe next?

Regardless, Microsoft’s stance in this dispute is hardly surprising for obvious reasons. Two weeks ago, Microsoft President Brad Smith wrote a lengthy post detailing the company’s support for the Australian law and a healthy press. Of course, he also took the opportunity to bash Google quite a bit.

at February 23, 2021
Email ThisBlogThis!Share to TwitterShare to FacebookShare to Pinterest
Labels: and, Facebook, for, Google, Microsoft, News, Publishers, Sides, toPay, Want, With