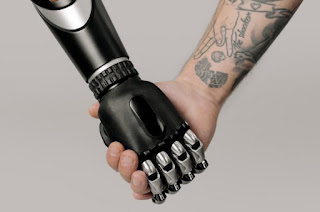 An overwhelming majority of Asia-Pacific consumers said they would trust a robot more than a personal financial advisor to manage their finances according to a recent study by software giant Oracle and market research firm Savanta.
As noted by CNBC, the global study which is called “Money & Machine” had more than 9,000 respondents, including over 2,500 consumers and business leaders in the Asia-Pacific region. 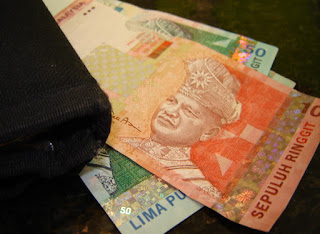 Not only that, 68% trusted a robot more than themselves when it comes to financial management.  In addition to that, business leaders in the region are even more enthusiastic about machines (or distrustful of their fellow humans) as 83% have said that they trusted robots more to manage finances than their own finance teams.

“The role of finance teams and financial advisors will never be the same,” said Guruprasad Gaonkar, global go-to-market lead for Oracle’s ERP Cloud Business, according to CNBC. “90% of business leaders believe robots will replace finance professionals, and almost two-thirds (62%) believe it will happen within the next five years (by 2025).”

That being said, the age of humans isn’t ending anytime soon. Asia-Pacific respondents apparently gave robots the thumbs up in most tasks: freeing up spare time (38%), detecting fraud (36%), and reducing unnecessary spending (34%). However, the machines fell behind in one crucial, telling, and predictable area which is investment, as only 11% trusted robots to buy stocks.

at February 15, 2021
Email ThisBlogThis!Share to TwitterShare to FacebookShare to Pinterest
Labels: Asia-Pacific, Consimers, Finds, manage, money, Study, their, to, TrustRobotsOverHumans