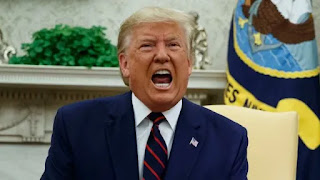 Not being accepted to any of the mainstream social media platforms, it appears that former US president Donald Trump is planning to launch a social network of his own. According to Deadline, which cited a Fox News interview with Trump’s aide Jason Miller, the new unnamed platform will launch within two to three months.
Miller did not specify any details, but claims that the new network would “redefine the game” and attract a large audience. It is also likely that Trump is gunning to have his platform appeal to US conservatives who have been seeking alternative social networks such as Parler, which allows them to express their ideals without “biased” moderations.

As noted by Deadline, another significant challenge that Trump may face is gaining a potential infrastructure that is willing to support his new service. Ever since his banishment from several social media platforms due to his alleged involvement in inciting violence during the US Capitol riot, tech companies have distanced themselves from the former US president. These include major cloud service providers such as Amazon, Microsoft and Google, as well as former business affiliates such as Shopify and Stripe. 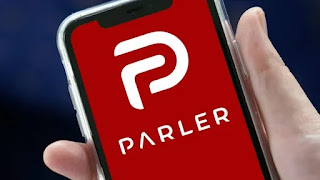 Trump’s move to establish his own social media network will definitely raise eyebrows, and most would also foresee it to be a potential failure – provided that if it ever does launch. However, it is also possible that such speculations would backfire. Despite all odds, he was elected as the 45th US president after all –  so there’s a huge chance that his upcoming platform may gain a strong following regardless.
at March 25, 2021
Email ThisBlogThis!Share to TwitterShare to FacebookShare to Pinterest
Labels: coming, DonaldTrump, in, Launch, Media, months, New, Planning, Platform, Social, The, to