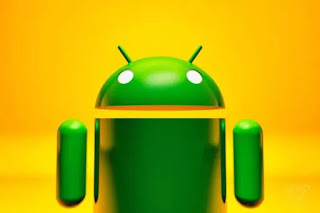 If you’re an Android user and you’ve been experiencing some of your apps randomly crashing on your, rest assured when we tell you: you’re not the only one. Both Twitter and Reddit forums have been flooded with reports of the issue, and Google has confirmed that the culprit is an issue with the Android WebView app.
As it turns out, the constant crashing of apps originated from a recent update for WebView, but it is now becoming clear that the recent update was buggy.

Google says that it is aware of the WebView issue and that a fix is on the way. In the mean time, if you are one of the unfortunate souls affected by the issue, there is a workaround of sorts. Simply open up Google Play, search “Android WebView” and choose to uninstall the updates.

Alternatively, you can also uninstall the latest updates on the app by going into the “Apps” section of the Android OS and manually performing the action over there as well. Regardless of the method, the end result should be the same.

at March 25, 2021
Email ThisBlogThis!Share to TwitterShare to FacebookShare to Pinterest
Labels: Android, App, Apps, Causing, Crash, Google, Other, to, WebView