IBM Cyberjaya Global Delivery Centre To Close Down On 31 May 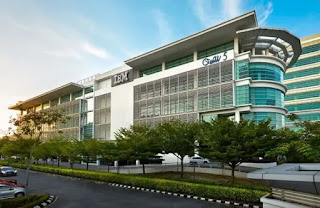 IBM has confirmed that it will be closing down the firm’s Global Delivery Centre (GDC) in Cyberjaya at the end of May this year. The official confirmation finally comes in after rumours about its impending closure have begun making rounds online since a few weeks ago.
The Cyberjaya’s facility was originally opened in 2014 and involved an investment of around RM 1 billion at that time. It was one of several IBM GDCs across the world that is part of the company’s massive shared services operation that handle customers from all sorts of industries around the clock. 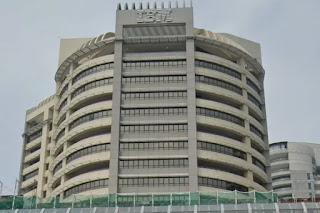 According to the report by The Edge, IBM spokesperson declined to provide the number of jobs that will be affected by the closure of its Cyberjaya GDC. However, the company has confirmed that it will not affect other IBM operations in Malaysia.

IBM didn’t provide much information regarding the reason behind the closure aside from the fact that the decision was taken as part of the company’s “continual review of the most efficient way to source our products and services,”. The closure of IBM GDC Cyberjaya came just months after another well-known global IT firm T-Systems decided to leave the city in order to follow one of its major client Shell who has since relocated its IT services from Cyberjaya to Bangalore, India.

at March 25, 2021
Email ThisBlogThis!Share to TwitterShare to FacebookShare to Pinterest
Labels: 31May, Centre, Close, Cyberjaya, Delivery, Down, Global, IBM, on, to