Google Phasing Out Cookies; Promises Not To Track Users For Advertising 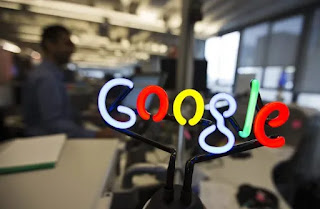 Google announced in a blog post yesterday it would not adopt or build other tools to track users individually once it phases out third-party cookies from its Chrome browser next year, Reuters and CNBC said. Tracking individual users across the Internet via cookies has long been a mainstay of online advertising for the company.

Instead, Google will opt for alternatives that “hide individuals within large crowds of people with common interests.” In short, you’ll be served ads based on interests you share with other anonymous people, and not based on your individual browsing habits.

The company believes this approach achieves the right balance between preserving user privacy and meeting the needs of advertisers. Unlike some other tech firms, it explicitly rejected the idea that individual tracking was required to reap the benefits of online advertising. 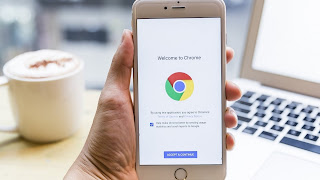 Google, which still derives most of its revenue from advertising, declared in January last year that it would be ending support for third-party cookies by early 2022. In this latest blog post, the company said it would begin testing its new approach to advertising later this month via Chrome.

Over the past few months, online privacy has risen to the forefront of public debate. Popular platforms like Facebook and WhatsApp have attracted heated criticism for their practices regarding user data. Facebook is particularly irrate that Apple would require apps on its iOS platform to obtain user permission for tracking.

So funnily enough, with this move, Google may be finding itself on the same page as rival Apple.

at March 04, 2021
Email ThisBlogThis!Share to TwitterShare to FacebookShare to Pinterest
Labels: Advertising, Cookies, Google, not, Phasingout, Promises, to, track, Users