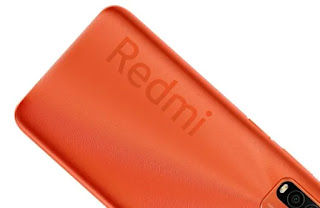 Earlier in January, Redmi general manager Lu Weibing revealed that the brand will release its first ever gaming smartphone later this year, which will be equipped with a MediaTek Dimensity 1200 chipset. While its other specifications are still kept under wraps at this time, leakster Digital Chat Station (via MyDrivers) claims to have additional information regarding the mysterious device.
According to the reliable industry insider, the yet-to-be-named Redmi gaming phone will feature a flat E4 OLED panel by Samsung, with a tiny punch-hole cutout for its front-facing camera. Its battery is said to come with a capacity of 5,000mAh and would also feature support for 65W fast charging, which is able to fully top-up the phone’s energy from zero to 100% in just 30 minutes. The latter isn’t particularly new and has been featured in recent smartphones from Xiaomi (Redmi’s parent company), as well as other brands such as Realme and OPPO.

Most interestingly, Digital Chat Station suggests that the new device would also be equipped with physical shoulder buttons – a feature that is much appreciated by users, especially on smartphones under the gaming variety. Unlike its fellow Xiaomi subsidiary Black Shark, it is quite unlikely that Redmi would equip its own gaming smartphone with mechanical shoulder buttons – especially considering the brand’s usual focus on offering products at affordable price points. 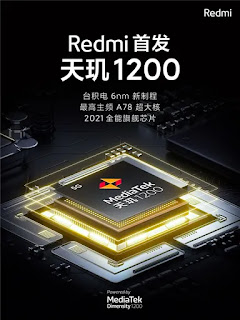 Speaking of which, the leakster noted that Redmi’s upcoming device may be priced around RMB 2,000 to RMB 2,500 (~RM 1,262 to ~RM  1,578) at launch. If proven accurate, this would make it one of the cheapest gaming smartphones available on the market. However, despite the attractive price range, some users might not find its featured Dimensity 1200 chipset all that appealing.

Redmi has yet to announce when it is planning to officially unveil its first ever gaming handset.