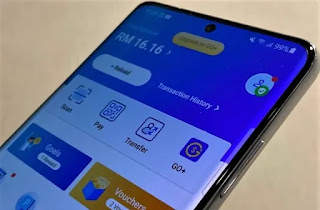 Selected Touch ‘n Go (TnG) eWallet users are now able to utilize the new GO+ investment feature ahead of its official launch that apparently will take place later this month. TnG’s fintech subsidiary, TNG Digital who is responsible for the service had in January received approval from the Securities Commission of Malaysia (SC) to sell investment products through the platform.
According to its official FAQ, the new service essentially allows you to earn money based on the money that is available in your GO+ account which is actually separate from your TnG eWallet funds. It’s not like a bank deposit, however – you’ll be investing in a money market fund, which tends to be low risk. 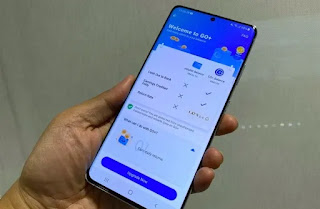 The fund, called Principal e-Cash, will be managed by Principal Asset Management – a fund management company that is a joint venture between US-based Principal Financial Group and CIMB Group Holdings Berhad.

Designed to be affordable for the masses, GO+ requires a minimum investment of only RM10. But if you’re thinking of going big, an individual GO+ account can max out at RM9,500. Also, you’re allowed to make cash out requests anytime you like.

All Malaysian TnG eWallet users who are 18 and above are eligible to upgrade to GO+. Of course, you’ll have to complete the account verification process too and TNG Digital has also pointed states that the fund isn’t Shariah-compliant.

With GO+, the TnG eWallet becomes the first e-wallet in Malaysia to allow its users to make investments. Will other e-wallets soon follow suit? We will know soon enough but it is indeed an interesting time for the local fintech industry.