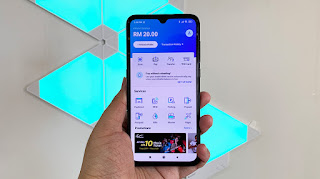 First introduced back in 2019, the PayDirect feature allows users to link their physical Touch ‘n Go (TNG) cards to TNG eWallet app although it only works for toll payment. Fast forward to almost two years later, it can now support parking payment as well.
At the moment, the PayDirect Parking feature is only available at very limited locations with one of them being the Gurney Paragon Mall in Penang which was announced earlier today. While the shopping mall is the first PayDirect Parking location to be publicly revealed by TNG, PayDirect Parking has actually been tested much earlier at five locations within Klang Valley. 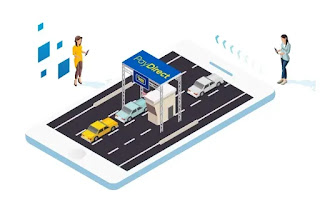 They include public car parks at Complex C of the Federal Government Administrative Centre in Putrajaya as well as Republik Damansara Heights. The PayDirect Parking is also supported at Vortex KLCC, The Curve of Mutiara Damansara, and Empire Shopping Gallery in Subang Jaya.

Just like the PayDirect for toll payments, users that have activated the feature on their TNG eWallet account only need to tap their TNG cards on their way in and out of the parking. The parking fee will be deducted directly from their eWallet account unless it has an insufficient balance. 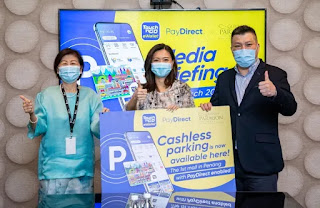 In conjunction with the launch of the feature, Gurney Paragon Mall is now offering 20% cashback for those who pay the parking fee at the shopping mall using the new feature. Capped at RM 1, the promo is available until 30 April 2021 although it is limited to the first 10,000 redemptions and only one cashback per user.

Chief Commercial Officer of TNG, Chong Fhui was also more than happy to point out that there is no parking surcharge for TNG users at Gurney Paragon Mall. In case you need more information regarding PayDirect Parking, check out this FAQ section of TNG’s official support website.