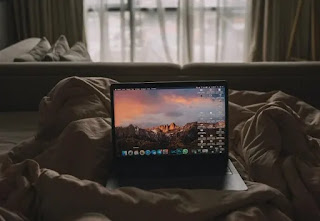 Nearly one-third (30%) of people working from home have worn pyjamas during online meetings, the Evening Standard said citing a YouGov survey which polled both US and UK workers. One in ten (11%) didn’t even bother to wear pants.
The survey, which was commissioned by AI-powered transcription app Otter.ai, also found that, during meetings, 23% of remote workers had shopped online, and 15% had played computer games. 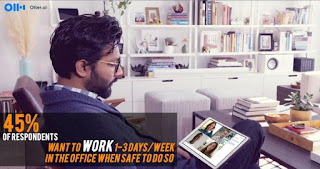 But a good plurality prefers a middle ground. 45% want to work between one and three days per week in the office once it becomes safe to do so. Why? It’s obvious. 43% of remote workers miss office conversations and chatter – the top item picked by people when asked what they missed about the office.

As for the top reasons why people want to continue working from home at least part-time, 51% picked to avoid the commute to the office and 34% flexible working hours. 26% said they were more productive working from home.

Conducted in January this year, the survey had 2,027 respondents roughly split between US and UK remote workers. In Malaysia, the government is proposing legal changes to support the work from home culture and promote flexible working arrangements, The Star said.

at March 31, 2021
Email ThisBlogThis!Share to TwitterShare to FacebookShare to Pinterest
Labels: 30%, Finds, in, Meetings, of, Online, Pyjames, Survey, That, US-UK, WFH, Wore, Workers