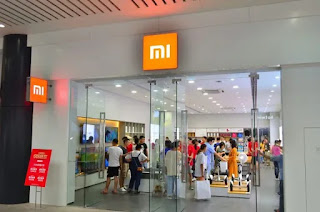 Following in the footsteps of Baidu and others, it appears that Xiaomi is getting into the electric vehicle (EV) business. The Chinese firm is set to produce EVs using a third-party factory, sources told Reuters.
The factory is owned by Great Wall Motor (GWM), China’s largest pickup truck maker, which will also provide engineering consultancy to accelerate the project, one source said. Earlier in the year, GWM launched a standalone brand for electric and smart vehicles.

According to a source close to Reuters, Xiaomi wants to launch its first EV by 2023, which will predictably be able to connect with other devices in the company’s product ecosystem, such as its smartphones. 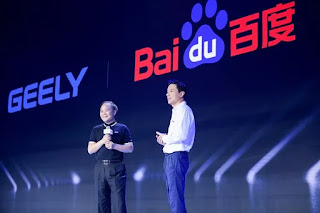 Targeted by US sanctions and largely dependent on smartphone sales, the Chinese firm may be looking to diversify its sources of income. It’s been hurt by the global chip shortage and recently announced quarterly revenue below market expectations.

Another Reuters source said both Xiaomi and GWM intend to unveil their partnership as soon as early next week. 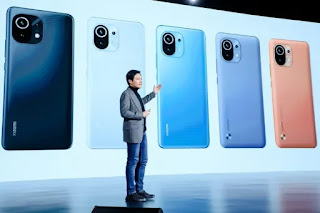 We’d like to point out that GWM vehicles are currently being sold in Malaysia. So would you fancy buying a Xiaomi car in the near future? Let’s not get ahead of ourselves though – like Geely’s Zeekr, Xiaomi might be planning to focus first on the massive Chinese market.
at March 30, 2021
Email ThisBlogThis!Share to TwitterShare to FacebookShare to Pinterest
Labels: Electric, Factory, Great, Making, Motor, Start, Using, Wall, will, Xiaomi