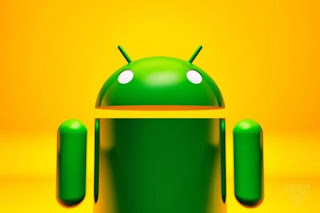 With Android 11 having launched last year, it’s probably safe to expect Android 12 getting announced sometime this year. And one of the features the new mobile OS may feature is a recycle bin that users can access. XDA has found code referencing this in a developer build of the OS.

Android 11 has a version of the recycle bin built in already. That being said, it’s not something that users can freely access, like on a Windows PC. Instead, certain apps have the ability to restore certain types of files in the bin if they have the right permissions. One example is the Google Files app. 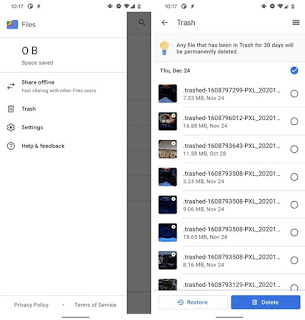 This could change with Android 12, where access to the recycle bin becomes system-wide. The recycle bin will possibly be placed under Settings > Storage. Though this will only allow you to empty the recycle bin. Restoring individual files will still require the Google Files app. 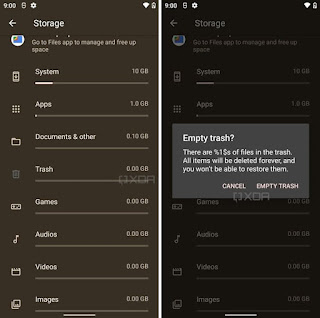 It’s a nice feature to have, especially if you frequently delete and restore files on PC. This will give the Android 12 experience a sense of parity, so to speak. That being said, as is the case with features found in unreleased versions of Android, this user-accessible recycle bin may not actually make it to the release version.
at April 28, 2021
Email ThisBlogThis!Share to TwitterShare to FacebookShare to Pinterest
Labels: 12, Access, Android, Hidden, let, May, RecyleBin, Users