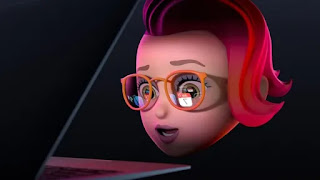 Apple has announced that it will hold its annual Worldwide Developers Conference (WWDC) from 7 until 11 June 2021. Much like last year, the event will be an online-only virtual keynote due to the ongoing COVID-19 pandemic.
Unlike the company’s usual events that we’re accustomed to, WWDC usually covers Apple’s upcoming software offerings for the year.  These include updates and new features that are inbound to its iOS, iPadOS, macOS, tvOS and watchOS platforms. The Cupertino-based tech firm did not disclose what are the highlights to be expected from the event, but noted that it will be “the biggest and best yet.”

New hardware announcements during a WWDC keynote are rare but not unheard of. Apple cunningly snuck in reveals of updated iMac and iPad Pro models in WWDC 2017, the then-new Mac Pro in 2019, and announced its Mac line-up transition to Apple Silicon chips in 2020. 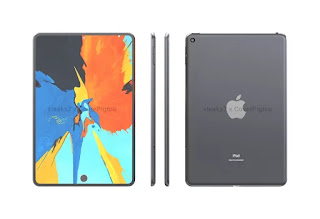 On that regard, there have been plenty of rumours suggesting new Apple hardware that are planned to be unveiled this year. These range from redesigned iPad mini and MacBook Pro, a VR/AR/mixed reality headset, to the ever elusive Air Tags. Most of which were tipped to be revealed during a supposed “surprise” keynote on 23 March, which never happened.

As to whether Apple will announce a new piece of hardware remains to be seen. Regardless, we’ll eventually find out when WWDC 2021 kicks off in another two months time.

at April 16, 2021
Email ThisBlogThis!Share to TwitterShare to FacebookShare to Pinterest
Labels: 2021, 7to11, Apple, Event, from, June, Place, Take, to, Virtually, WWDC