Cryptocurrency Now Valued At Over US$2 Trillion; Bitcoin And Ethereum Major Contributors 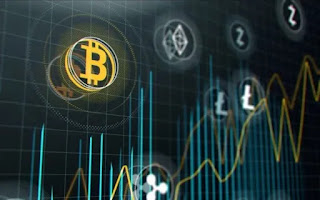 Cryptocurrencies such as Bitcoin and Ethereum have seen their values skyrocket over since last year, with both digital coins now valued at an average of RM240000 and RM8500, respectively.  Little wonder then, that the two coins have played a pivotal part in raising the valuation of cryptocurrency to a whopping US$2 trillion (~RM8.3 trillion).
Aside from Bitcoin and Ethereum, three other coins have also been listed as part of a “top five” cryptocurrencies: Ripple (XRP) with a market cap of US$86 billion (~RM355 billion), Stellar with US$53 billion (~RM218 billion), and Tether at US$43 billion (~RM177.7 billion).

Since October last year, Bitcoin’s value had steadily rallied from an average value of RM50000 to its current six-figure value now. Its rise has been so phenomenal, even tech bigwigs like Elon Musk made a snapshot decision to invest US$1.5 billion (~RM6.2 billion) into the coin and for good measure. He even announced that customers could purchase Tesla’s electric vehicles (EV) via Bitcoin too. 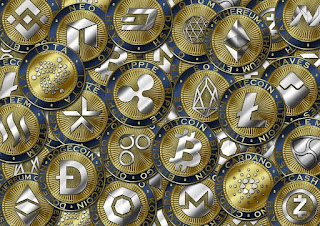 Unfortunately, the cryptoboom also jumpstarted a resurgence in GPU mining that, in turn, has led to cryptominers scouring the planet for every readily available graphics card such as NVIDIA’s current Ampere-powered graphics cards and AMD’s RDNA2 Radeon cards. To make matters worse, there’s also the ongoing chip shortage that has put a crimp into GPU production.

For that matter, NVIDIA is even trying to alleviate the issue by producing its CMP mining GPUs, although procuring said components is proving difficult, as evidenced by the recent seizure by the Hong Kong customs.