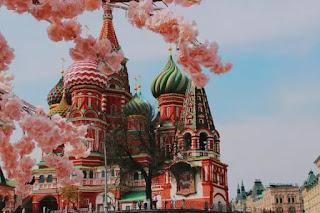 The Russian government is seemingly backing off from banning Twitter for now, seeing how the platform has somewhat agreed to delete banned content faster. Still, regulators said they would continue to throttle Twitter’s speed in the country until mid-May.
Last month, Russia accused the social media platform of failure to remove posts related to suicide, drugs, and child pornography. State regulators then began slowing down the loading of photo and video content on Twitter, threatening to block the platform completely if it didn’t change course.

But according to the Associated Press (AP), Roskomnadzor – the country’s media regulating authority – said on Monday that it had decided against a ban, “taking into account the decision made by Twitter for the first time to change the principles and speed of its own moderation service in Russia, and the removal of a significant part of the prohibited content.” 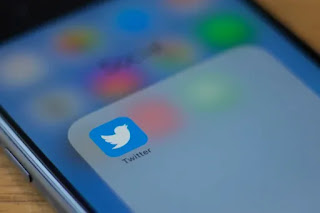 The agency noted that Twitter was taking 81 hours to delete banned content after receiving notification – a far cry from the 24 hours required by law. But officials were willing to give the company more time to comply after holding talks with it on 1 April, Reuters said.

at April 17, 2021
Email ThisBlogThis!Share to TwitterShare to FacebookShare to Pinterest
Labels: After, Backtracks, Block, Cooperation, Decision, of, on, Reciving, Russia, Signs, to, Twitter