Disney To Shut Down Majority of Its TV Channels In Southeast Asia: May Deeply Impact Astro and unifi TV 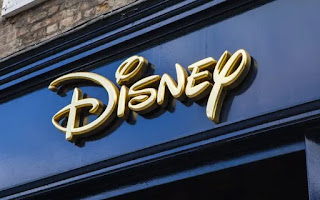 Disney will be shutting down the majority of its TV channels in Southeast Asia and Hong Kong later this year. The decision was reportedly revealed to its staff during a town hall session this morning.

According to the report by ContentAsia, the reason behind the move was apparently due to a shift of focus to the direct-to-consumer business model in the form of streaming service. As you may know, the company has begun to offer Disney+ in Singapore and Indonesia while there were already major signs that service will be offered in Malaysia soon.

ContentAsia has also listed the 18 channels that will be closed by Disney: 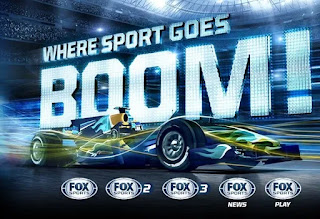 The closure of these channels will apparently take place on 1 October 2021 and only four channels will continue to be operational including National Geographic Channel, Nat Geo Wild, Star Chinese Channel, and Star Chinese Movies. The report also noted that the town hall session today did not discuss the impact of this decision on existing Disney’s staff within SEA and Hong Kong.

Meanwhile, this decision will definitely have a massive impact on Astro and unifi TV if this report proved to be true with the exception of Disney Channel and Disney Junior which have already been pulled out from Astro earlier this year. From the list above, many of them are currently available on both pay-TV platforms especially those that are under the Fox banner. 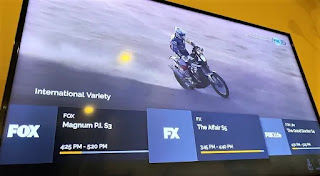 Not only that, the three Fox Sports channels carry plenty of major sporting events such as Formula 1, Australian Open, U.S Open, and many more. As live sports have always been seen as a major crowd puller for pay-TV services in Malaysia, this would not bode well for both Astro and unifi TV.

For now, even Disney’s broadcasting partners seem to be caught by surprise though. When we reached out to Astro to obtain clarifications, this was their response:

With reference to the news report that Disney plans to stop 18 of its linear channels in the Southeast Asia region of Oct 2021, we wish to inform that we are still waiting for detailed information from Disney.

We will update customers once we have full details.

As Disney and TM have not yet released any official statement on this matter, we are now reaching out to them to seek further information. We will keep you posted once we hear more.

at April 28, 2021
Email ThisBlogThis!Share to TwitterShare to FacebookShare to Pinterest
Labels: and, Astro, Channels, Deeply, Disney, Impact, in, its, Majority, May, of, Shutdown, SoutheastAisa, TV, unifiTV