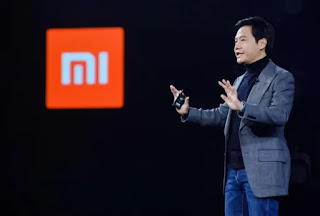 Known for its phones and smart devices, Xiaomi has officially begun working on smart electric vehicle (EV). This confirmation was made through an announcement for the Stock Exchange of Hong Kong earlier today.
To kick off its smart EV effort, Xiaomi has established a new EV subsidiary with an initial investment of CNY 10 billion (~RM 6.3 billion). While the amount seems quite substantial, the company said that the estimated total investment for the EV project over a period of 10 years will be USD 10 billion (~RM 41.5 billion). 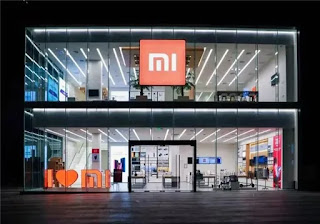 Xiaomi has also announced that its co-founder as well as current Chairman and CEO, Lei Jun will also become the CEO of the new EV subsidiary. However, the company didn’t address the recent rumour regarding Great Wall Motor in the announcement today.

The Chinese tech giant also didn’t provide any information regarding its EV production timeline, so it seems likely that it is going to take a while before we can see Xiaomi’s first-ever EV on the road. Nevertheless, we still look forward to seeing if Xiaomi is able to disrupt the EV industry and repeat its achievements within the smartphone world over there.