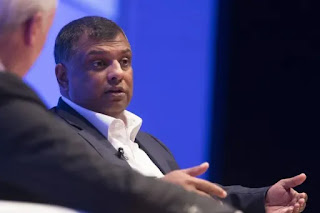 AirAsia boss Tony Fernandes has set a goal of rehiring the roughly 2,000 employees the company retrenched last year before he retires. He said he’s confident it can be done once the airline industry returns to normal and through the aid of AirAsia’s other businesses.
“We had the tragedy of losing 2,000 staff through COVID-19. Before I retire, I must make sure that I hire everyone back,” he said at the RESET 2021 virtual conference, according to Bernama.

Last week, in a Facebook video, Fernandes pleaded for more time from customers requesting flight refunds even as he reminded them that AirAsia had to let go 10% of its staff. 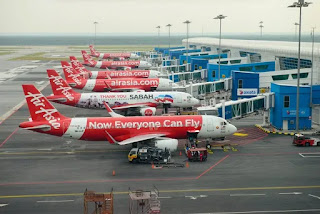 During RESET 2021, he pointed to AirAsia’s pioneering culture – the first ASEAN airline to have female pilots, and the only airline of its size in the world to have a union. He declared that talent was the most important aspect of AirAsia.

“We may not have the right amount of cash but we certainly make up for it with [the right] talent, people, passion and the ability to believe that we can do anything,” Fernandes said.

Stuck with grounded planes and hit with steep losses, AirAsia has dedicated itself to many different ventures from food delivery (airasia food) to even a search for a virtual idol. And Fernandes recently confirmed that e-hailing would be another addition.

at April 18, 2021
Email ThisBlogThis!Share to TwitterShare to FacebookShare to Pinterest
Labels: AirAsia, Before, He, Rehire, Retires, Retrenched, TonyFernandes, Vows, Workers