Facebook Data Leak: How To Check If You Were Affected 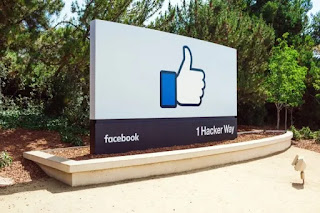 Last weekend, a set of databases that contain personal data from 533 million Facebook users was listed on a well-known data marketplace. First reported by Alon Gal, the Co-Founder and CTO of a cybersecurity company called Hudson Rock, around 11.6 million of those users were from Malaysia.
If you are wondering whether your details are included in the leak or otherwise, you can now use the popular online tool Have I Been Pwned (HIBP) to verify it. In case you are not familiar with HIBP, it was launched in December 2013 and is the brainchild of Australian cybersecurity expert Troy Hunt.

For Malaysians, they may remember that Troy had added the Jobstreet database into HIBP after the massive national-scale data breach of 2017. In the case of Facebook though, you can verify the involvement of your personal data by providing your phone number to HIBP’s search engine as each of the records within the leaked database contained a phone number. 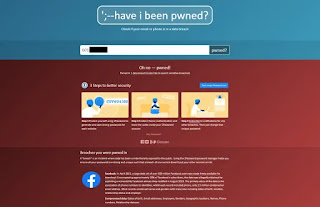 If your phone number is part of the leak, the result would be shown as per the image above. Else, it would look like this: 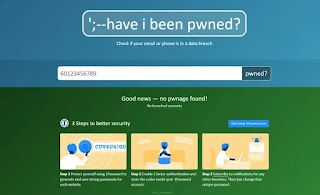 Meanwhile, Facebook stated that last weekend’s leaked database was not an actual “leak”. Instead, it was the result of data scraping performed by an undisclosed malicious party in 2019 which was made possible due to a security issue that has since been patched by the platform.

Regardless of that, users are facing the risk of being phished or scammed since their Facebook’s personal data is now out there in the open. Hence, we would like to once again remind you to take the necessary action to protect yourself against such attempts.

at April 18, 2021
Email ThisBlogThis!Share to TwitterShare to FacebookShare to Pinterest
Labels: Affected, Check, Data, Facebook, How, if, Leak, to, Were, you