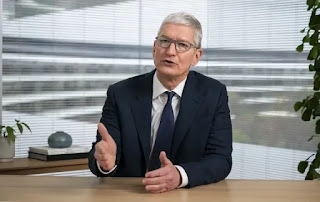 Apple CEO Tim Cook warned that the ongoing global chip shortage could squeeze its supply of M1-powered products, like the new iPad Pro and iMac 2021, later this year.

“The shortages primarily affect ‌iPad‌ and Mac,” Cook told analysts, according to the BBC. “We have a good handle on our demand – but what everybody else is doing, I don’t know.”

Earlier this month, it was reported that Apple delayed its production for the Macbook and iPad, pushing back a portion of its component order for the two products from the first half of the year to the second half.

Cook said the company would do its best to confront these shortages, but added that it would be “very, very difficult” to predict when they would end. 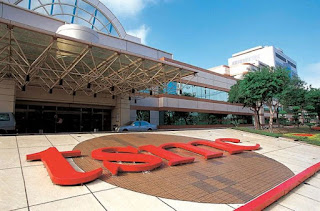 Taiwanese chip manufacturer TSMC, which makes chips for Apple, warned that the chip shortage might last into 2022, with an easing only happening in 2023. The company is spending an extraordinary US$100 billion (~RM413.8 billion) over the next three years to boost the chip-making capacity of its plants.

Foxconn, which also counts Apple as a client, sees the shortage running well into the second quarter of next year. So there’s at least some agreement on the time frame.

As we’ve noted before, a global chip shortage is currently strangling the supply of everything from cars and smartphones to graphic cards and gaming consoles. Largely caused by the COVID-19 pandemic, the shortage has been notably worsened by rising trade and political tensions between the US and China.

at May 07, 2021
Email ThisBlogThis!Share to TwitterShare to FacebookShare to Pinterest
Labels: Affect, Apple, Ceo, Chip, Could, ipad, its, Mac, Shortage, Supply, TimCook, Warns